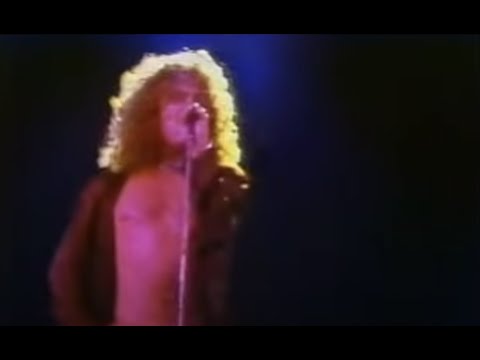 It would have been a cool show to see, 41 years ago tonight.

Any of you there for the show?

How Little Feat Saved Their Career With ‘Dixie Chicken’