For Your Love – Yardbirds 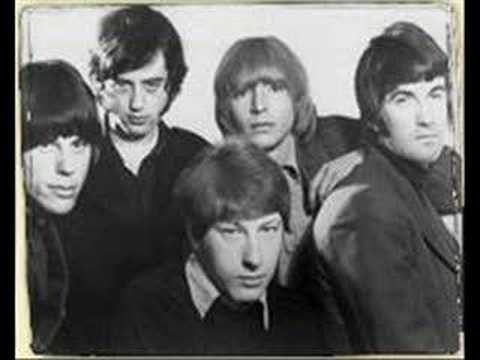 The Yardbirds scored their first top ten single in the US on July 3, 1965 when their song “For Your Love” peaked at number six on the Billboard Hot 100 Singles Chart.

“For Your Love” was written by Graham Gouldman who went onto fame in 10cc. The song was recorded while Eric Clapton was one of the guitarists in the band, even though he left them the day the song was released. The opening keyboards on the song were played by Brian Auger, who was brought in to play piano on the recording. The problem was the recording studio didn’t have a piano and the only keyboard they could find was a harpsichord, so they used that. Auger has said that he remembers thinking as he left the studio, “who’s going to buy a song with a harpsichord on it?”

Well Brian, the answer is millions.

For Your Love – Yardbirds