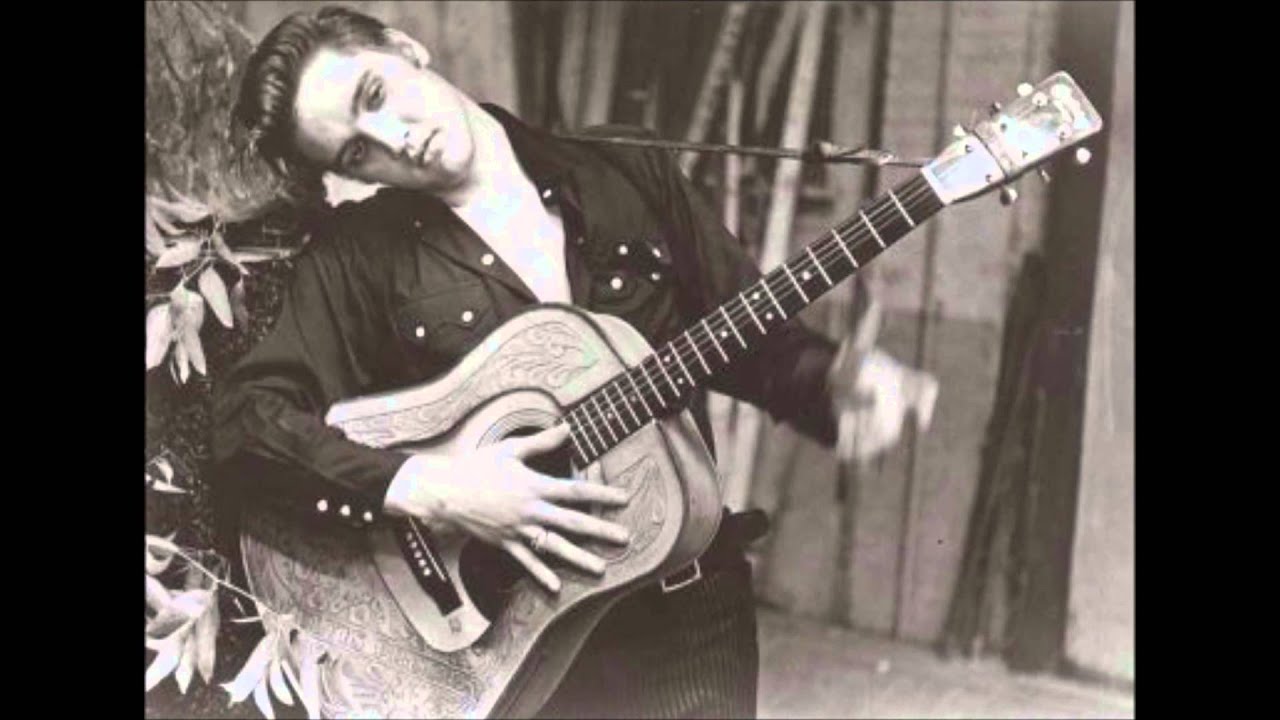 An instant hit, the song was immediately played 14 more times. Callers to the station insisted that the singer, a local boy named Elvis Presley, must be a black man. Elvis knew of the airplay in advance, so he hid out at a local movie show, not knowing what the response would be to his music. It was so well received that Dewey tracked him down for a live radio interview later that evening.

Elvis went public, 64 years ago today. To say it was the start of something big would be an understatement.

Could it be true?