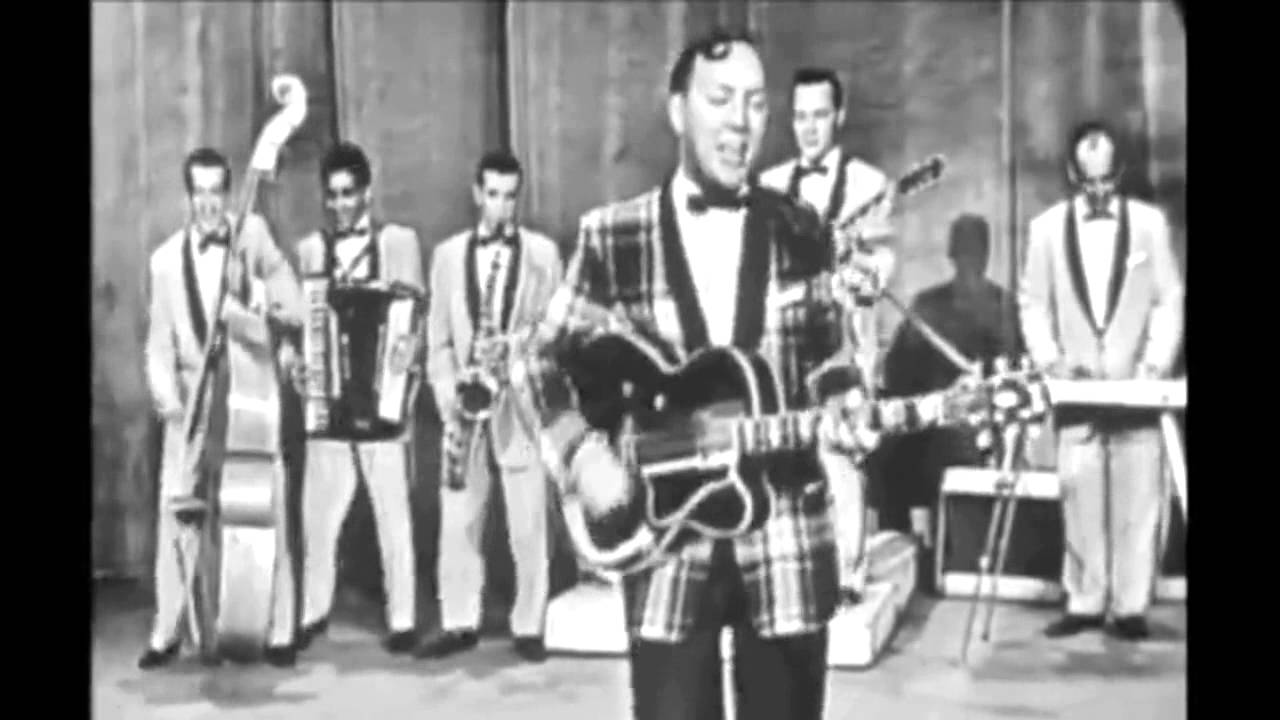 There are those who would say the ‘Rock and Roll” era officially started on July 9, 1955. Here’s why:

Bill Haley and the Comets’ “Rock Around The Clock,” which was a minor hit the previous year, landed in the top spot on the charts that day after being included in the juvenile delinquent movie “The Blackboard Jungle.”

That same day, Pat Boone released his watered-down version of Fats Domino’s #1 R&B hit, “Ain’t It A Shame” which Pat now called “Ain’t That A Shame”. (No Cheap trick didn’t write the song).

We can see where it could be said that the new trend in music started with something in a popular movie. It has happened since then. Think disco.. on second thought, don’t.

Yes we know Rock and Roll music was around before this movie, but by saying ‘the era’ would make some sense.

Bill Haley & His Comets was an American Rock&Roll band founded in 1952 that continued playing until Haley’s death in 1981. The band was the earliest group of…

David Bowie: I Was There