How many of you have been to a concert where they have said ‘no photos or video recording’ and did it anyway? There are some artists who have no problem with you taking pics, but some do have a problem with it.

Sir Paul McCartney did a benefit concert the other night at the Cavern Club in Liverpool for a school. The rule was no pictures and videos. Of course there were those who are the type pf people who figure that the rules don’t apply to them, the rules are for other people. What’s the worst that could happen?

In what may have been a move that other artists may follow when ‘the rules are broken’, Sir Paul quit playing.

Do you agree there should be rules or don’t they apply to you? 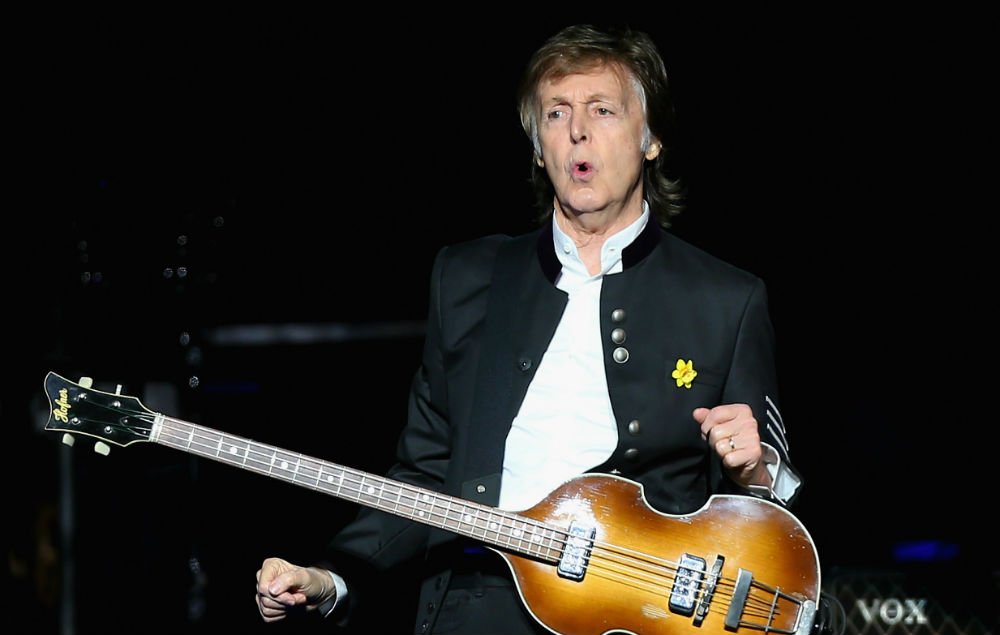 BLACK SABBATH’s TONY IOMMI: How I Came Up With ‘Iron Man’ Guitar Riff

5 Reasons New York Dolls Should Be in the Rock Hall