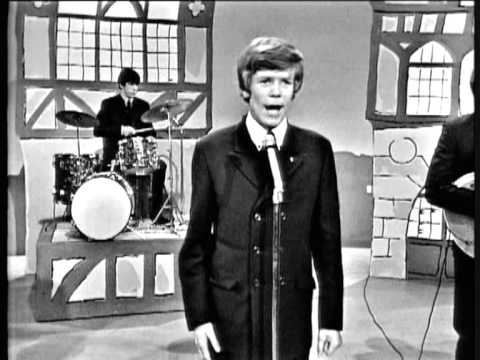 When the new Billboard Top 100 Chart came out on Aug. 7, 1965, Herman’s Hermits had the new #1 song in the US with “Henry The Eighth I Am”. I knocked out The Rolling Stones “Satisfaction” which had been on top for the past 4 weeks.

It only stayed at #1 for one week when Sonny & Cher’s “I Got You Babe” would take over for the next 3 weeks.

Of, now, because the statute of limitation is up, how many of you sang along with it every time you heard it? (and even when you hear it these days)?

She was married 8 times and wouldn’t have a Willie….. maybe that was the problem…..

53 years ago today. Remember it?