The Turtles-It ain t me babe 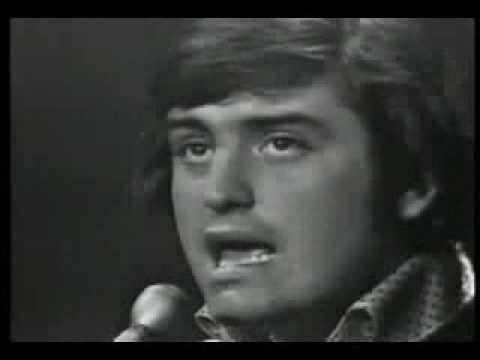 One of the most exciting days in the life of a musician is the day his / her / their first record is released. You always wonder if it will be a hit, will anybody buy it, will their be a second release etc.

Sometimes, the first one is just the beginning. 52 years ago today, The Turtles released their first single, a cover of a Bob Dylan tune called “It Ain’t Me Babe”. In the case of The Turtles and Howard Kaylan and Mark Volman, it was the first of many.

The Turtles went on to have a number of hits including “Happy Together”. After the band broke up, Mark and Howard joined Frank Zappa’s The Mothers of Invention and released more records. They then took on the name Flo & Eddie, released more records and also became two of the most requested backup singers for other artists. They have recorded with Alice Cooper, Marc Bolan / T.Rex, Bruce Springsteen and countless others.

Here is a video of The Turtles singing “It Ain’t Me Babe”, their hit record that was released 53 years ago today.

The Turtles-It ain t me babe

MICHAEL SCHENKER On His Brother RUDOLF: He ‘Is A Bully, And I Don’t Connect With Bullies’

COAL CHAMBER Guitarist On His Bandmates: ‘We’re All Older Now, So We No Longer Have Issues With Each Other’