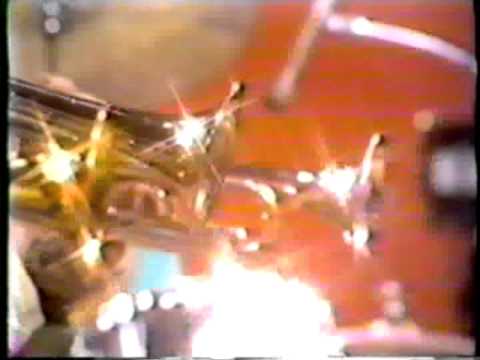 Most of you will probably remember the band “Chase”. They were a ‘horn’ band led by Bill Chase who was a well known trumpet player. They had a hit with the song “Get It On” in the early 70’s.

The band had a show scheduled for Aug. 9, 1974 at the Jackson County Fair in Minnesota. Bill and a couple of the band members decided to take a plane to the show. The plane, a chartered twin-engine Piper Twin Comanche never made it there. Bill was killed along with the pilot and a female companion, Chase keyboardist Wally Yohn, drummer Walter Clark, and guitarist John Emma.

If you ever had the chance to see Chase, you knew the amount of power that they delivered on stage.

RIP to all. Remember this?

September 20, 1969: During a business meeting at Apple with manager Alan Klein t…