The High Numbers at the Railway Hotel, 1964 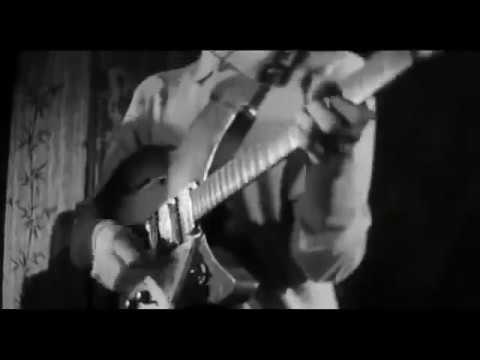 On Aug. 11th in 1964, Kit Lambert and Chris Stamp shot a 16mm 40-minute film of The High Numbers performing at the Railway hotel in Wealdstone, north London in front of a packed Mod audience. The film, High Numbers’, was lost for many years, but a six-minute segment with sound was discovered in 2002. Here, introduced by Richard Barnes, Pete’s flatmate and the man who ran the Bluesday Club at the Railway, are The High Numbers performing Jessie Hill’s ‘Ooh Poo Pah Doo’ followed by The Miracles’ ‘I Gotta Dance To Keep From Crying’.

For those of you unfamiliar with “The High Numbers”, they changed their name shortly after this. You will know them today as The Who.

Maximum r’n’b by a very young mod band called the high numbers who had the sense to change the name of the band back to THE WHO,THE REST IS ROCK HISTORY

TURISAS And KORPIKLAANI To Join Forces For ‘Wayfarers & Warriors Tour 2019’