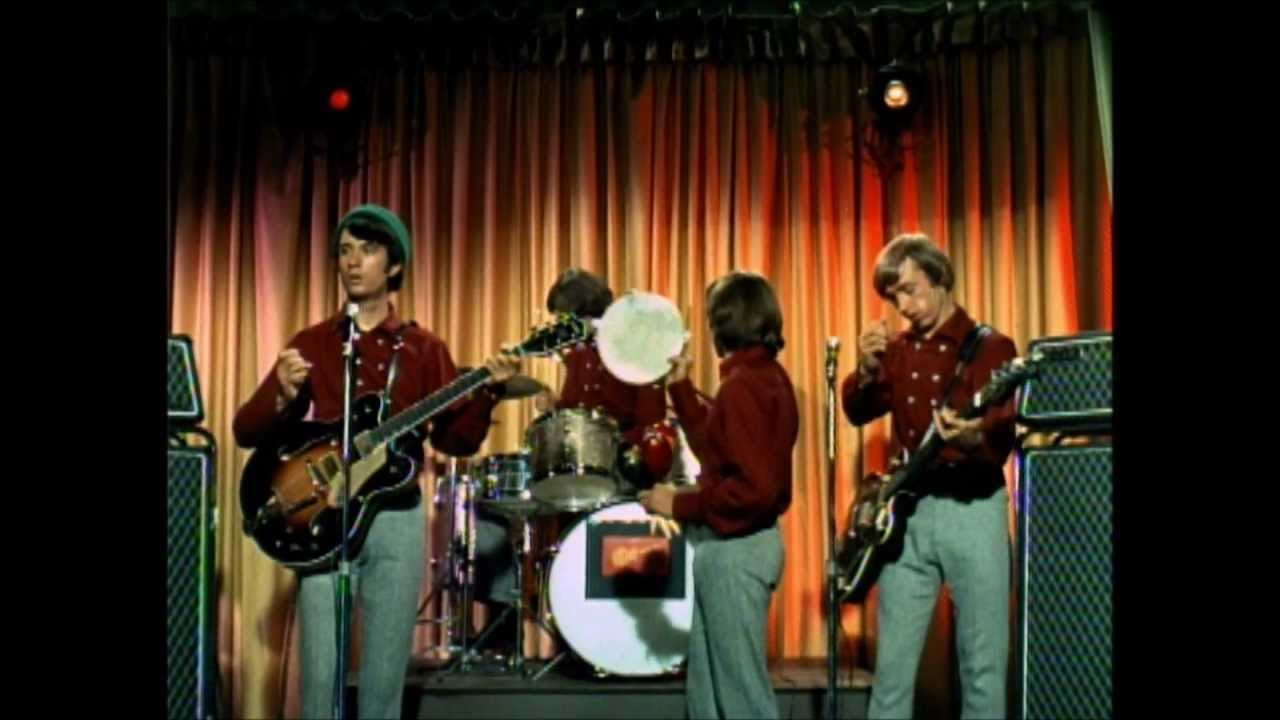 The Monkees released their first single “Last Train to Clarksville” on Aug. 16, 1966. The song, which was written by the songwriting duo Tommy Boyce and Bobby Hart, has been compared to The Beatles’s “Paperback Writer”, particularly the “jangly” guitar sound, the chord structure, and the vocal harmonies. The Beatles song had been number one in the US charts three months earlier.

The lyrics tell the story of a man phoning the woman he loves, urging her to meet him at a train station in Clarksville before he must leave, possibly forever. The Vietnam War was raging at the time, and what was not made explicit was that the song was about a serviceman headed for the war zone.

It is often said that the song refers to Clarksville, Tennessee, which is close to Fort Campbell, Kentucky, the home of the101st Airborne Division, which served in Vietnam. But according to songwriter Hart, it was not specifically written with that town in mind.
Hart said of writing the song: “We were just looking for a name that sounded good. There’s a little town in northernArizona I used to go through in the summer on the way to Oak Creek Canyon called Clarksdale. We were throwing out names, and when we got to Clarksdale, we thought Clarksville sounded even better. We didn’t know it at the time, [but] there is an Air Force base near the town of Clarksville, Tennessee — which would have fit the bill fine for the story line. We couldn’t be too direct with The Monkees. We couldn’t really make a protest song out of it — we kind of snuck it in.”

Though “Clarksville” is in the song title, the video accompanying the song on the Monkees’ TV program showed a sign pointing to “Clarkesville.”

Hart got the idea for the lyrics when he turned on the radio and heard the end of The Beatles’ “Paperback Writer”. He thought Paul McCartney was singing “Take the last train”, and decided to use the line when he found out McCartney was actually singing “Paperback Writer”. Hart knew that The Monkees TV series was pitched as a music/comedy series in the spirit of The Beatles movie A Hard Day’s Night, so he knew emulating The Beatles would be a winner. To do that, he made sure to put a distinctive guitar riff in this song, and wrote in the “Oh No-No-No, Oh No-No-No” lyrics as a response to The Beatles’s famous “Yeah Yeah Yeah”.

Happy 52nd Birthday to “Last Train To Clarksville”!!! 52 years, it just doesn’t seem that it is possible it was that long ago.

Were you / are you a fan of The Monkees?