The Carpenters “We’ve Only Just Begun” 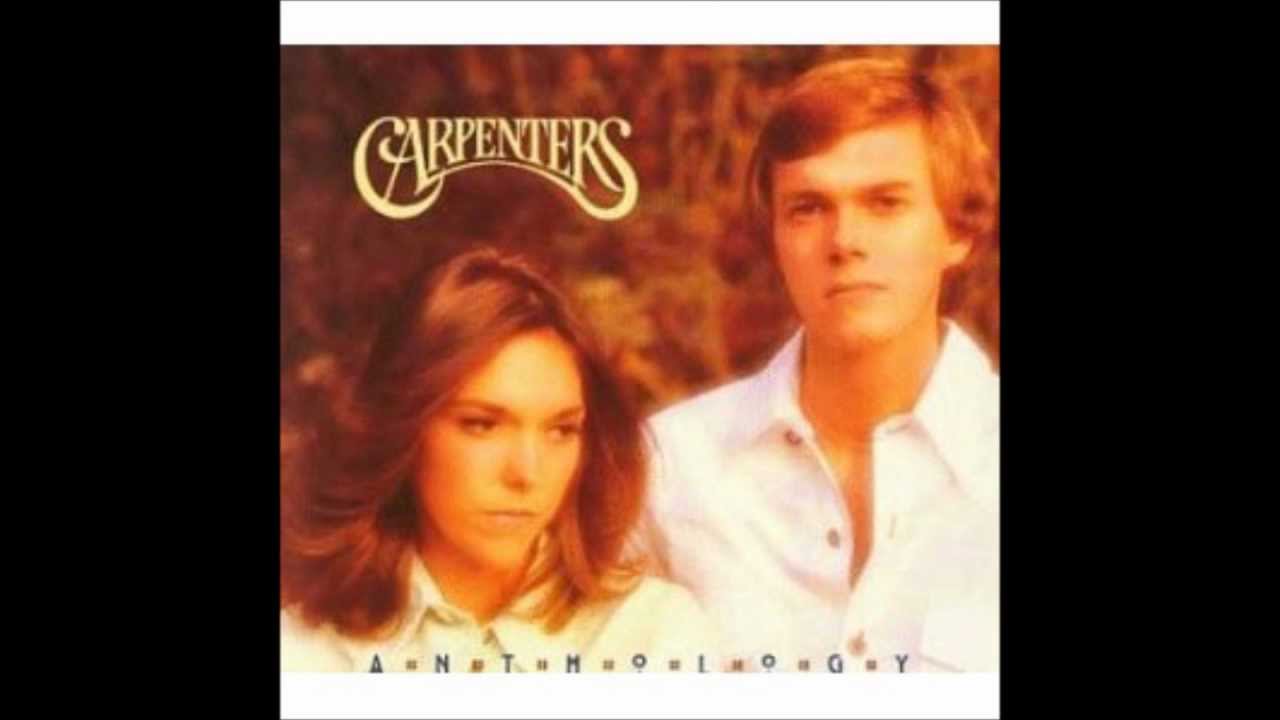 We would have to say one of Karen Carpenter's best. The voice of an 'Angel'. Agree?

Kind of hard to believe that this song is 48 years old already.

Buddy Holly | This Day In Music

OMD: Pretending To See The Future