The Doors- Isle of wight, ‘Euro-Woodstock’ 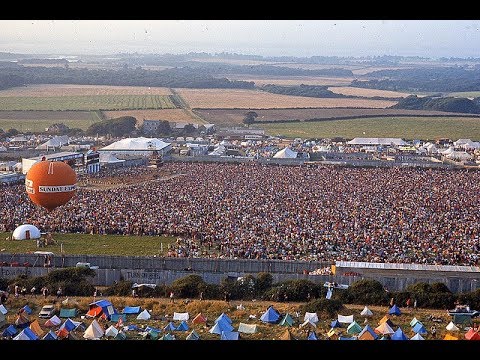 In August of 1970 during the middle of Jim Morrison's trial in Miami, Jim was given permission by the judge to leave the country to perform at the Isle of Wight Festival in England.

On Aug. 29, 1970, The Doors played at the festival. It was The Doors' last filmed and recorded concert, and they would only perform live two more times as a group.

This is a great short video. You will not only see The Doors live, but you will also see clips of Ten Years After, The Moody Blues, Tiny Tim and more.

This was all happening 48 years ago. Yes, we would love to hear your stories if you were there.

Why the Rolling Stones Disowned ‘Got Live if You Want It’

RICHIE FAULKNER: ‘It’s Amazing To Be Part Of A Legacy Act Like JUDAS PRIEST’