Written by megarock on September 8, 2018 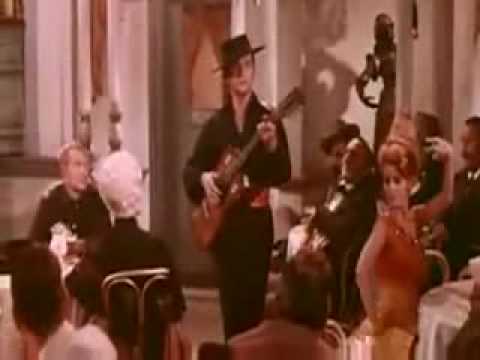 Hey, Elvis became a movie star…. why not Roy Orbison?

52 years ago today, on Sept. 7, 1966, Roy Orbison began filming his one and only starring role in a movie, in the unlikely Western comedy "The Fastest Guitar Alive". In the movie there was a cameo apperance by Sam "The Sham" Samudio of "Wooly Bully" fame.

Here is the trailer for the film. No sunglasses allowed.

Do any of you remember see this film when it first came out? And, how many of you have ever seen it?