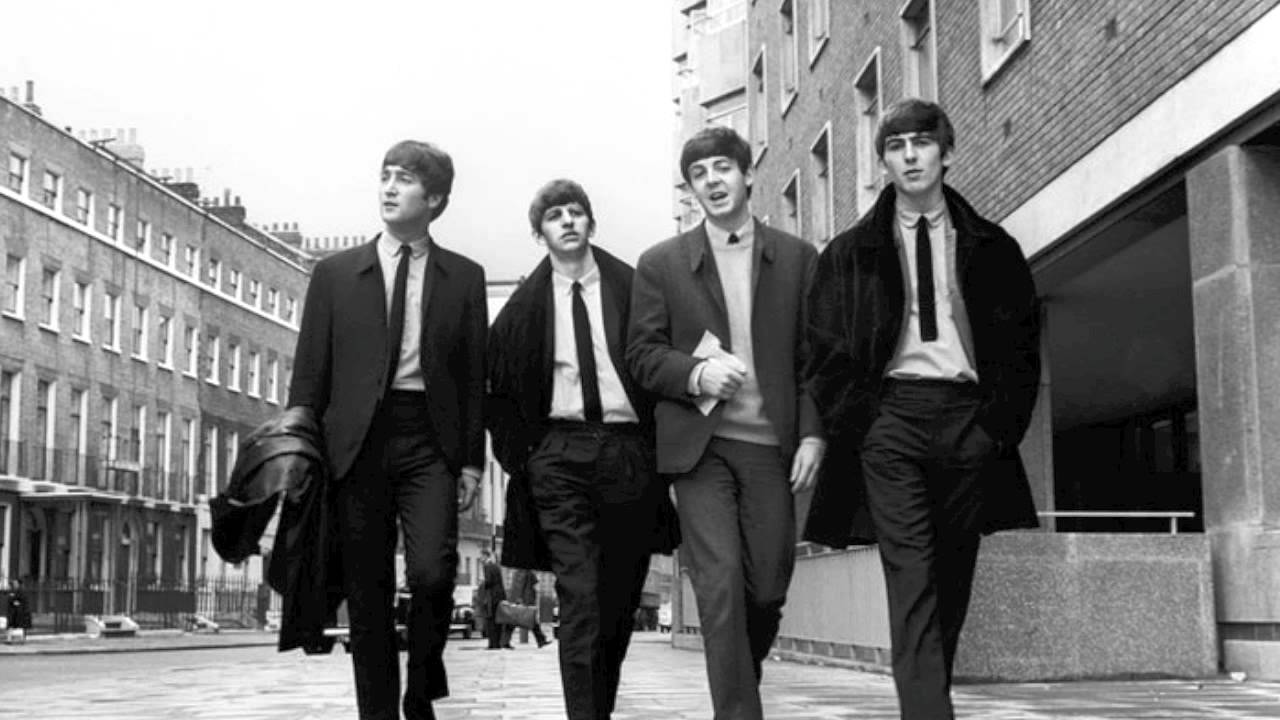 On Sept. 13, 1965, The Beatles released the single "Yesterday" in the US. Even though it was technically a Paul McCartney solo record, The Beatles manager Brian Epstein refused to make it just a Paul records saying "We are not breaking up The Beatles".

When Paul was first working on the song, he called it "Scrambled Eggs".

Happy 53rd US Birthday to "Yesterday". Would you put this in your top 5 fav Beatles songs?

The Doors’ Robby Krieger Announces ‘The Ritual Begins at Sundown’

On this weeks RMR the guys welcome DC4 drummer Shawn Duncan to the revival. Red …