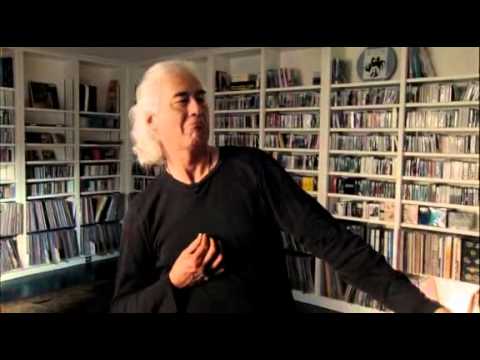 Today we are remembering the late Fred Lincoln 'Link' Wray, Jr. who passed away 13 years ago today on Nov. 5, 2005. Link was an American rock and roll guitarist, songwriter and vocalist who first came to popularity in the late 1950s.

Here is how part of how wikipedia describes him: "Building on the distorted electric guitar sound of early records, his 1958 instrumental hit "Rumble" by Link Wray and his Ray Men popularized "the power chord, the major modus operandi of modern rock guitarists", making possible "punk and heavy rock". Rolling Stone placed Wray at No. 45 of the 100 greatest guitarists of all time. As far back as 2013 he was announced as a nominee for the Rock and Roll Hall of Fame.

Wray's first hit, "Rumble", was banned in New York and Boston for fear it would incite teenage gang violence – a remarkable feat for an instrumental."

Link influenced many guitarists. Here is Jimmy Page listening to and talking about Link's "Rumble"

RIP Link. Thank You. We still think you deserve to be inducted into the R&R HoF.

Bridge Over Troubled Water – Simon and Garfunkel | This Day In Music

KISS Perform “Do You Love Me” In Springfield; HQ Video