November 10, 1975: David Bowie was at #1 on the UK singles chart with “Space Oddity.” The track was first released in 1969, giving Bowie his first chart success. In 1975 a re-recorded version was released by RCA on a 4-song “maxi disc”; this was the version that would top the charts. 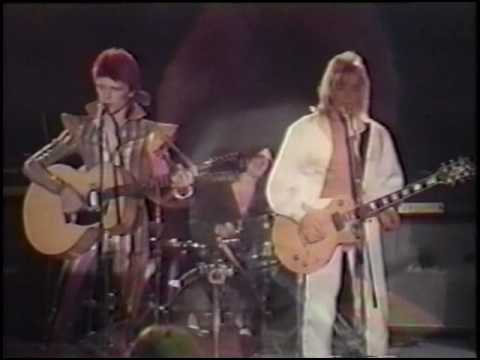 DEVIN TOWNSEND Posts 60 Minute One-Take Guitar Improvisation Clip – “It’s Meant To Be A Sort Of Wash That You Can Play While Working, Chilling, Or Creating Something”