Nirvana – About A Girl (MTV Unplugged)

November 18, 1993: Nirvana taped their appearance for “MTV Unplugged” at Sony Music Studios in New York City. It aired the following month, on December 16th. An album of the concert would be released in November 1994, seven months after Kurt Cobain’s death; it would enter the Billboard 200 Album Chart at #1. 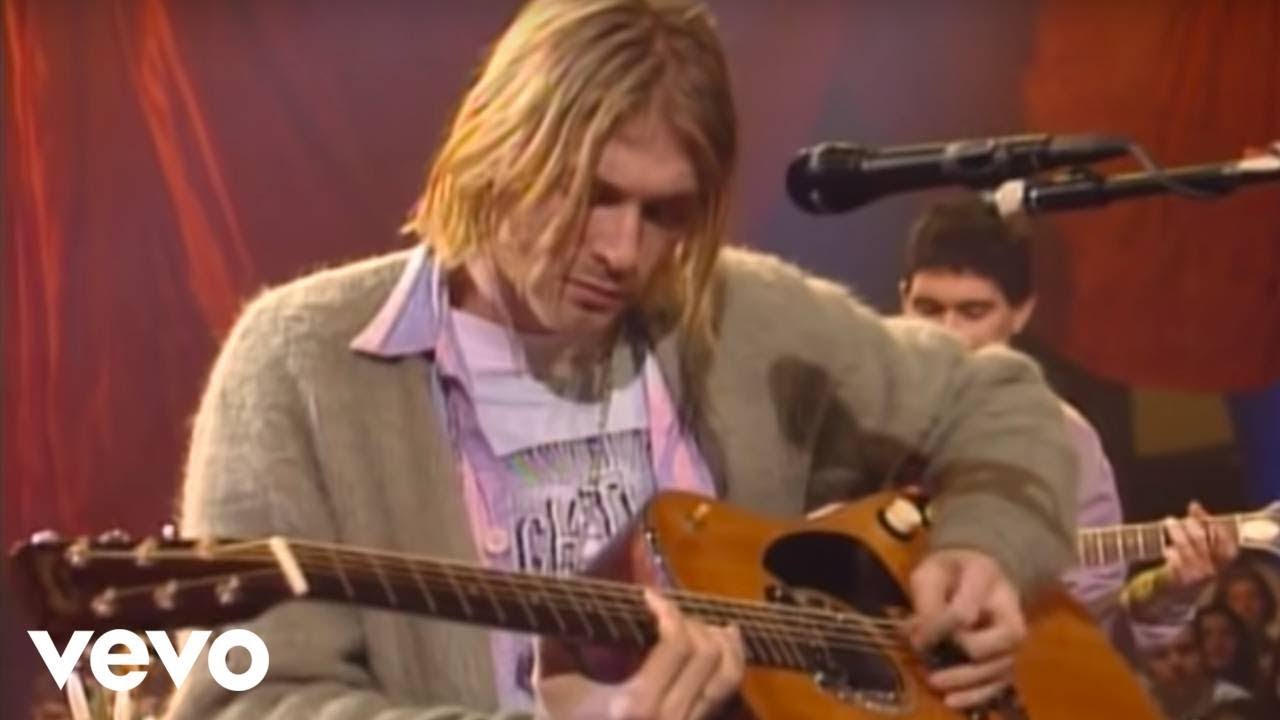 Nirvana – About A Girl (MTV Unplugged)

10 peculiar facts you might not know about Freddie Mercury

The 10 Best Queen Songs According To Justin Hawkins