January 26, 1956: Buddy Holly had his first ever recording session for Decca Records at Bradley's Barn in Nashville, Tennessee. Backing Buddy was his first band, The Two Tones, consisting of Sonny Curtis on guitar and Don Guess on bass. The band was supplemented by session musicians Doug Kirkham on guitar and Grady Martin on drums. Between 7 and 10 pm they recorded four songs: "Love Me", "Don't Come Back Knockin'", "Blue Days – Black Nights" and "Midnight Shift". "Love Me" would be released as Holly's debut single in April 1956. 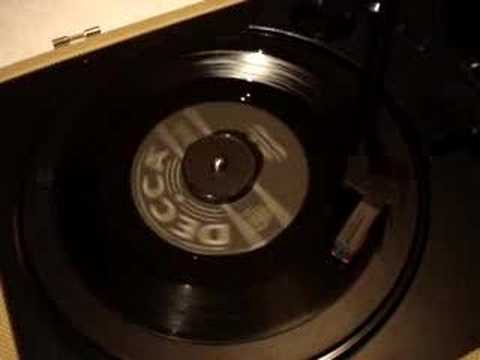 THE NEW BLACK – “The Black Is Back”