Prince In His TV Debut

January 26, 1980: Prince made his television debut on American Bandstand, where he performed "I Wanna Be Your Lover” and “Why You Wanna Treat Me So Bad?” When he was interviewed by Dick Clark after his performance, the notoriously shy singer froze and struggled to reply to the questions he was being asked. When Clark asked him his age, Prince replied that he was nineteen; in actuality he was just short of his 22nd birthday. 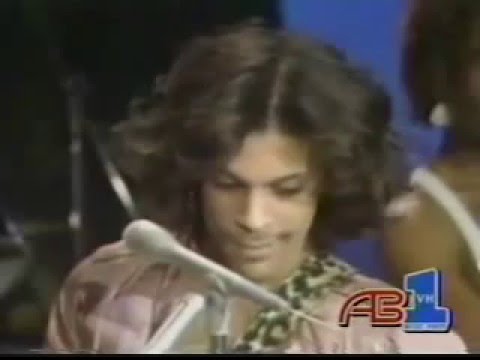 Prince In His TV Debut

This is what made him decide that he would never do interviews. It was embarrassing for him.