January 29, 1964: In the midst of a three week engagement in Paris, The Beatles had their first and only recording session outside of the UK, at the Pathe Marconi Studios. They recorded German versions of “I Want to Hold Your Hand” and “She Loves You”, which would be released as a single in Germany the following month. 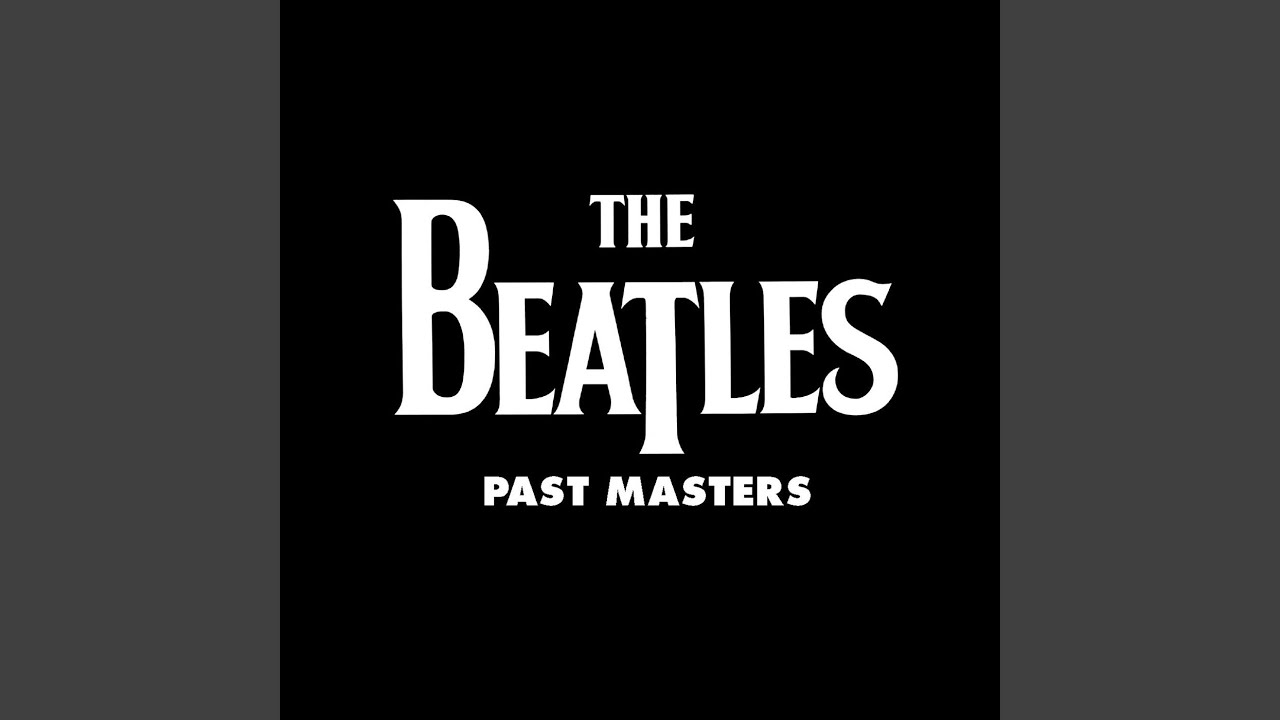