February 24, 1975: Led Zeppelin released their sixth album, “Physical Graffiti.” It was the first release on the band’s own Swan Song label and was a critical and commercial success; it would go to #1 on both the UK and US charts, selling eight million copies in the US alone. 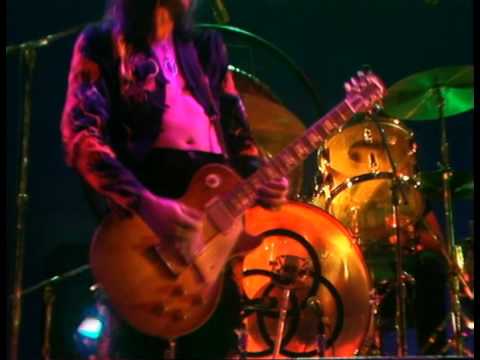 From the Floorboards Up! – This Day in Music Books