2nd March American singer and drummer Karen Carpenter, who with The Carpenters had the 1973 UK No.2 single 'Yesterday Once More' plus 3 US No.1's including the 1975 US No.1 single 'Please Mr Postman'. Their 1974 UK & US No.1 album 'The Singles 1969-1973 spent 125 weeks on the UK chart. The Carpenters' album and single sales total more than 90 million making them one of the best-selling music artists of all time. She died on 4 February 1983 of anorexia nervosa. Do you have a favourite Carpenters song? More on Karen here: http://www.thisdayinmusic.com/stairway-to-…/karen-carpenter/ 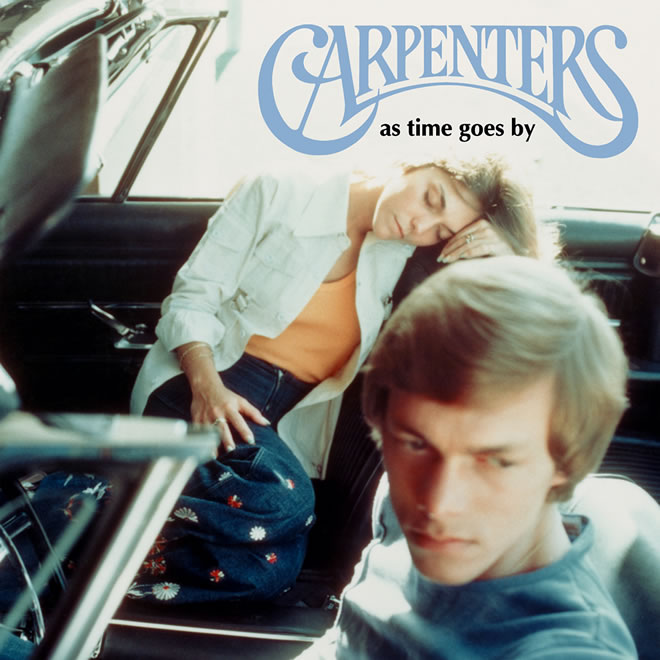