1st March Pink Floyd released their eighth studio album The Dark Side of The Moon in the US. It remained in the US charts for 741 discontinuous weeks from 1973 to 1988, longer than any other album in history. After moving to the Billboard Top Pop Catalog Chart, the album notched up a further 759 weeks, and had reached a total of over 1,500 weeks on the combined charts by May 2006. With an estimated 45 million copies sold, it is Pink Floyd's most commercially successful album and one of the best-selling albums worldwide. More on DSOTM here: http://www.thisdayinmusic.com/…/pink-floyd-the-dark-side-o…/ 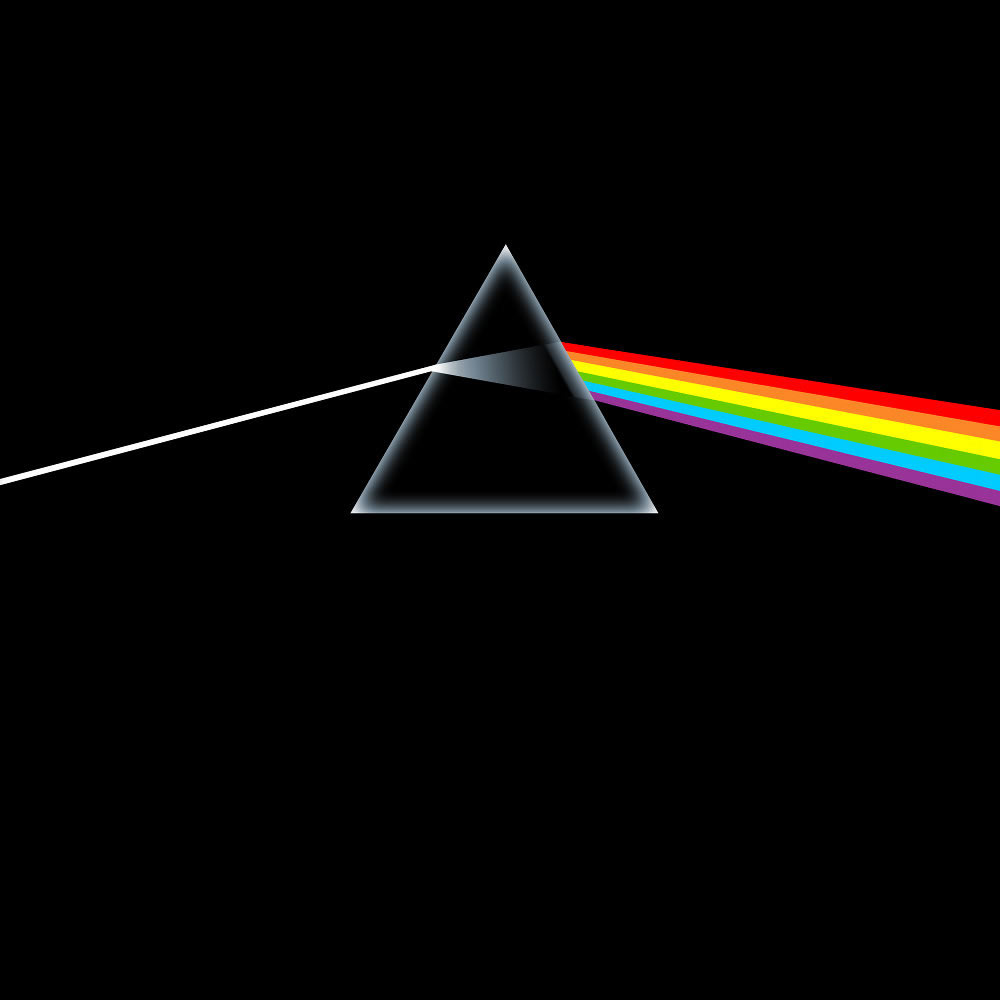 No-one in March 1973 could have imagined that an album released in that month would still be thrilling listeners decades later, but it's true. Generally regarded as Pink Floyd's masterwork, the qualities of The Dark Side