March 2, 1964: The Beatles began work on their first film, “A Hard Day’s Night”, shooting scenes at Twickenham Studios, Paddington Station, and on board a train. After spending all day filming, they would jump off the train at Acton (Main Line) Station, and speed away in a limousine. 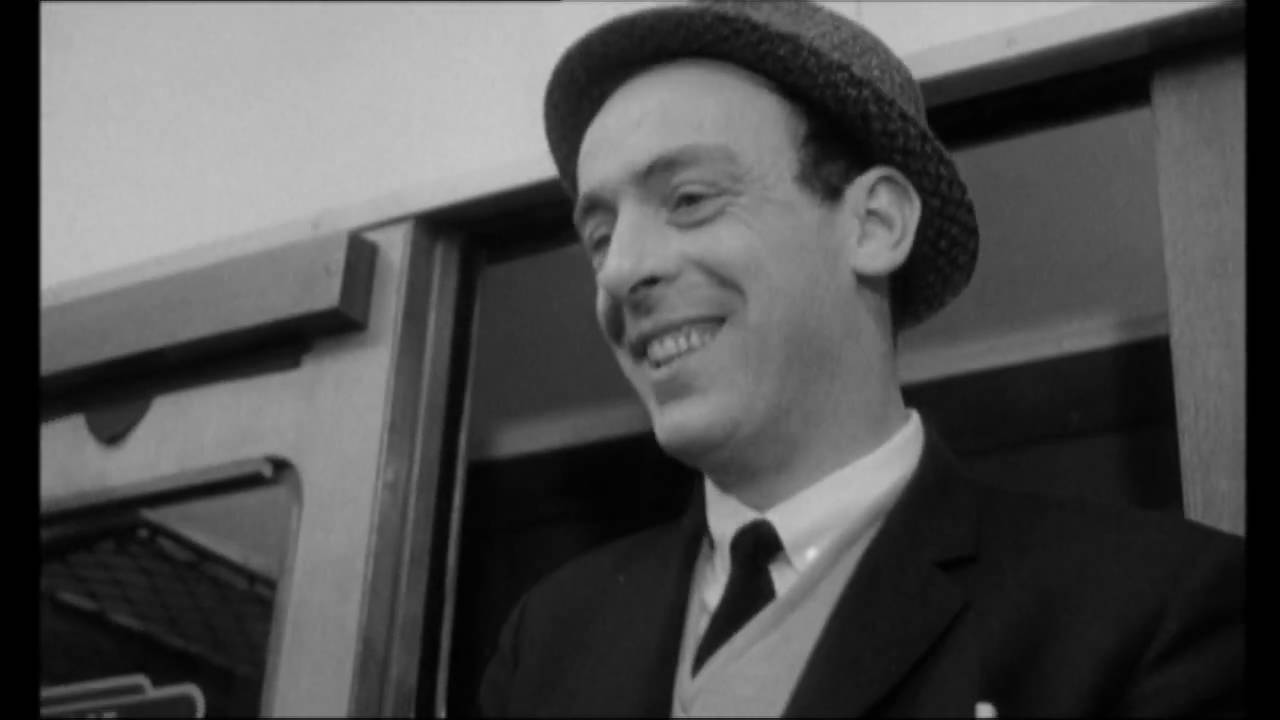 A Part From the movie Hard Days Night

VIVIAN CAMPBELL On DEF LEPPARD’s ROCK HALL Induction: ‘I Think It’s Something We Deserve, To Be Honest’