5th March 1956, Frank Sinatra released his tenth studio album Songs for Swingin' Lovers! (the first album ever to top the UK Albums Chart). Sinatra aficionados often rank it his best album and many music critics consider it one of the greatest albums of its era. The original cover had Sinatra facing away from the young couple, but in 1957 Capitol altered the cover with a new image of Sinatra facing the couple. See our 20 Frank Sinatra facts: http://www.thisdayinmusic.com/stairway-to-he…/frank-sinatra/ 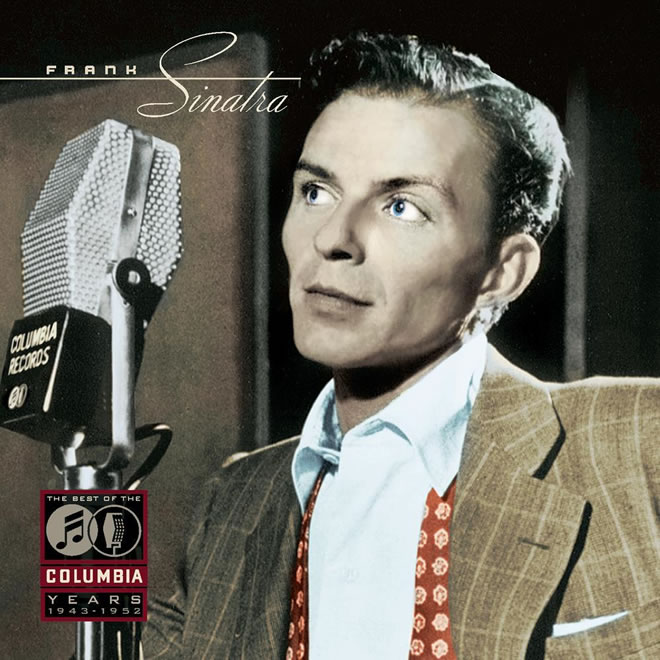 1. Forceps used during his birth caused permanent damage to his left earlobe, cheek and neck. 2. He got his first break in 1935 when his mother persuaded a local singing group, the 3 Flashes, to