5th March 1963, Country singers Patsy Cline, Cowboy Copas and Hawkshaw Hawkins were killed in a plane crash near Camden, Tennessee. They were travelling to Nashville after appearing at a benefit concert for the widow of Kansas City disc jockey 'Cactus' Jack Call, who had died in a car crash. On 7 March, country singer Jack Anglin was killed in a car crash on his way to Cline's funeral. Cline was the first country singer to cross over as a pop artist. More on Patsy Cline here: http://www.thisdayinmusic.com/stairway-to-heav…/patsy-cline/ 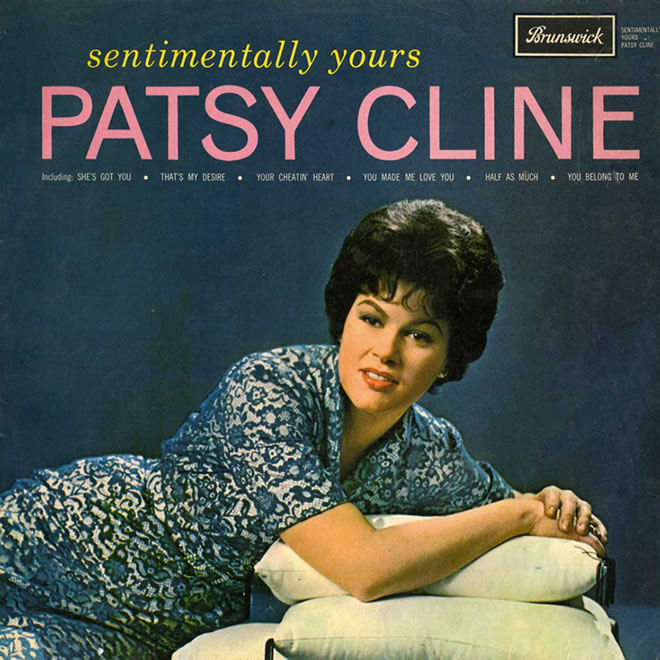 How the Beatles Reunited to Finish John Lennon’s ‘Real Love’