The Beatles – From Me To You

March 5, 1963: Just five days after Lennon and McCartney wrote it, The Beatles recorded what would be their third single, "From Me to You" at the EMI Studios in London. Originally planned as the B-side of the record, it was switched to the A-side during the recording session, with "Thank You Girl" being demoted to the B-side. The single would be released on April 11, 1963. 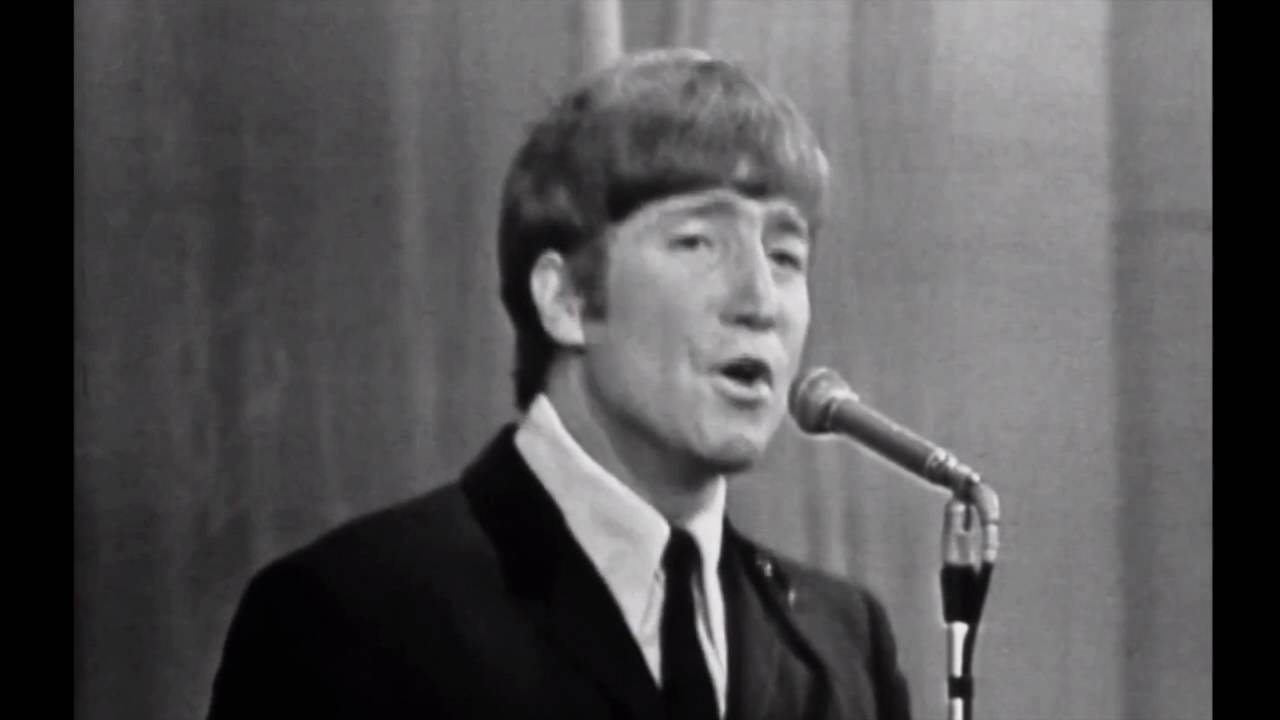 The Beatles – From Me To You

Music video by The Beatles performing From Me To You on the The Royal Variety Performance. © 2016 Apple Corps / Sony ATV Publishing © From Me To You by The B…

When Cliff Burton Played His First Show With Metallica