11th March 1969, The Otis Redding single '(Sittin' On) The Dock Of The Bay' went gold in the US three months after the singer was killed in a plane crash. Recorded just days before his death, it became the first posthumous single to top the charts in the US. More on Otis here: http://www.thisdayinmusic.com/stairway-to-hea…/otis-redding/ 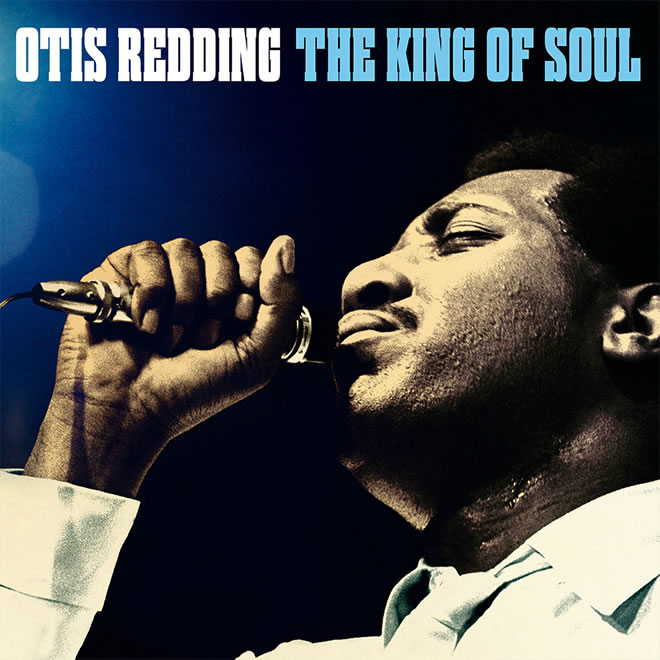 16th March 1968, the posthumously released Otis Redding single 'Sittin' On The Dock Of The Bay', started a five-week run at No.1 on the US chart, (a No.3 hit the UK). Otis was killed in

How Quiet Riot’s ‘Metal Health’ Brought Metal to the Mainstream