9th March 1966, The Beach Boys started recording the Brian Wilson and Tony Asher penned song 'God Only Knows', which when released in May 1966 was the eighth track on the group's album Pet Sounds. It became a UK No.2 single in 1966 and the B-side of 'Wouldn't It Be Nice' in the US. http://www.thisdayinmusic.com/cl…/the-beach-boys-pet-sounds/ 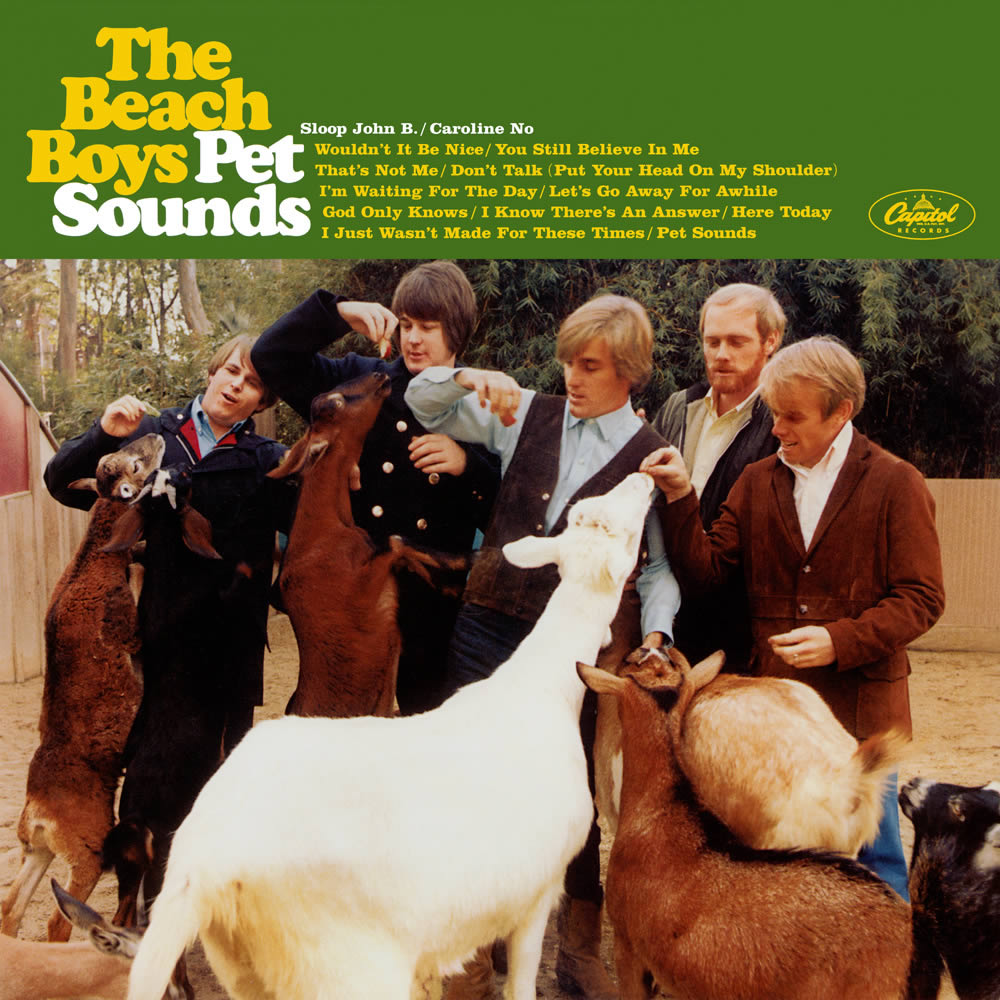