12th March 2007, Amy Winehouse made her US television debut on the Late Show with David Letterman performing 'Rehab'. The song went on to win three Grammy Awards, including Record of the Year, Song of the Year, and Best Female Pop Vocal Performance and also won an Ivor Novello Award for Best Contemporary Song. More on Amy Winehouse here: http://www.thisdayinmusic.com/stairway-to-he…/amy-winehouse/ 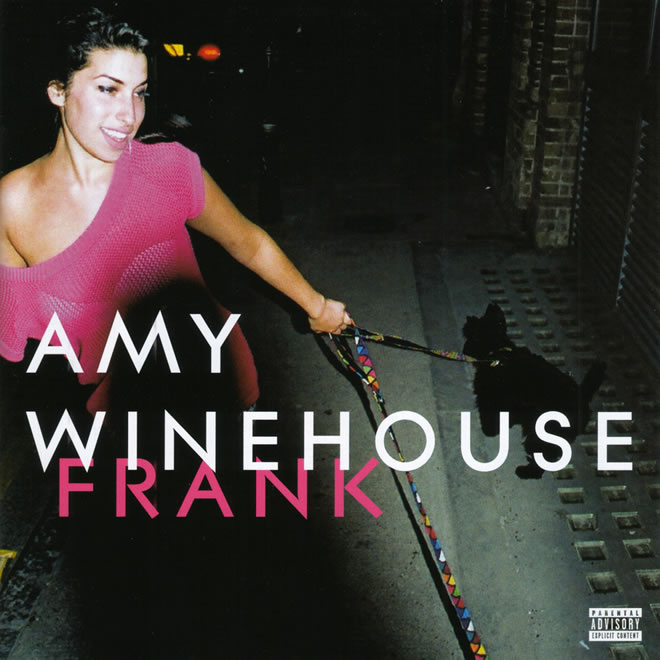 On 23rd July 2011, Amy Winehouse was found dead at her north London home, she was 27. A Metropolitan Police spokesman confirmed that a 27-year-old woman had died in Camden and that the cause of

The Day Paul McCartney Was Knighted