Kate Bush | This Day In Music

11th March 1978, The debut single from Kate Bush, 'Wuthering Heights' a song inspired by the Emily Bronte novel, started a four-week run at No.1 on the UK singles chart. Record company, EMI had originally chosen another track, 'James and the Cold Gun' as the lead single, but Bush was determined that 'Wuthering Heights' would be the first release from the album. More on Kate Bush here: http://www.thisdayinmusic.com/artists/kate-bush/ 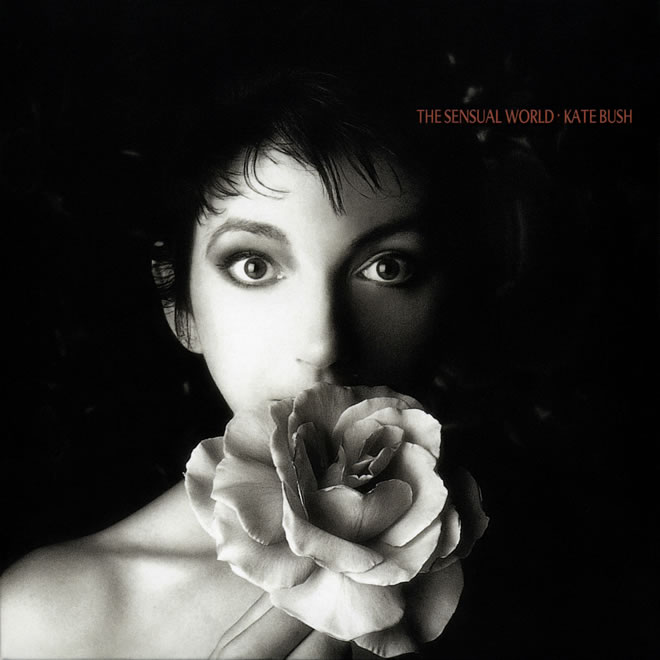 Kate Bush | This Day In Music

This is an extract from Under The Ivy: The Life & Music of Kate Bush by Graeme Thomson, published by Omnibus Press in 2010. In recent years the notion of Kate Bush as a genius has