SEX PISTOLS – God Save the Queen 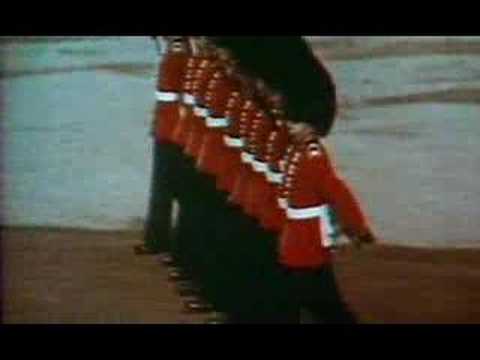 March 10, 1977: Three months after they were dropped by EMI for saying "fuck" and "shit" on live TV, Sex Pistols signed with A&M Records.

A ceremonial signing took place (with an obviously very drunk band) at 7:00 a.m. at a table set up outside of Buckingham Palace. The actual signing had taken place the day before.

The Pistols would be dropped by the label six days later due to the band's notoriety and bad reputation. A&M would destroy 25,000 copies of the band's upcoming single, "God Save The Queen".

When the Allman Brothers Band Recorded ‘At Fillmore East’