The Marquee Club, Wardour St, London | This Day In Music

13th March 1966, Pink Floyd appeared for the first time at The The Marquee Club in Wardour Street, London, England. The Marquee became the most important venue for the emerging British scene and witnessed the rise of some of the most important artists in the 1960s and 1970s, such as Jimi Hendrix, Cream, Manfred Mann, The Who, Yes, Led Zeppelin, Jethro Tull, King Crimson and Genesis. More on The Marquee Club here: http://www.thisdayinmusic.com/line…/the-marquee-club-london/ 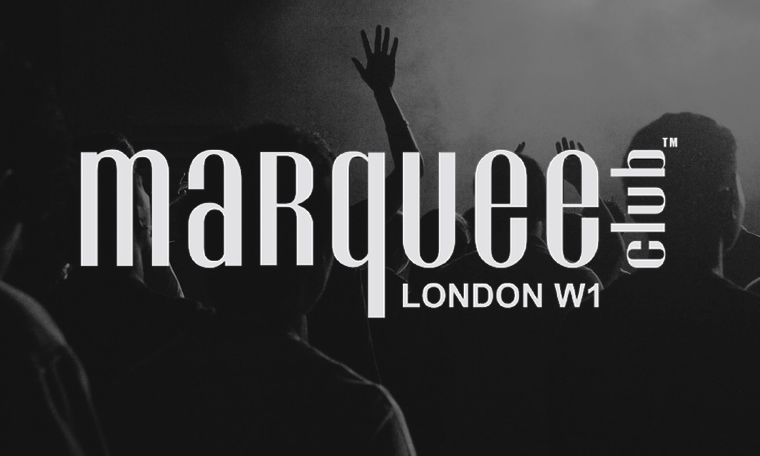 The Marquee Club, Wardour St, London | This Day In Music

On Dec 1st 1964, The Who played the first of 22 consecutive Tuesday night gigs at The Marquee Club in London. The band were paid £50 for each gig. During this period, The Who were appearing

TED NUGENT Announces Six California Dates For The Music Made Me Do It Again! Tour