12 Mar 1968, The Rolling Stones started recording their next single 'Jumpin' Jack Flash' with new producer Jimmy Miller at Olympic studios in London. Keith Richards has stated that he and Jagger wrote the lyrics while staying at Richards' country house, where they were awakened one morning by the sound of gardener Jack Dyer walking past the window. When Jagger asked what the noise was, Richards responded, "Oh, that's Jack – that's jumpin' Jack." More here on the Stones: http://www.thisdayinmusic.com/…/the-rolling-stones-beggars…/ 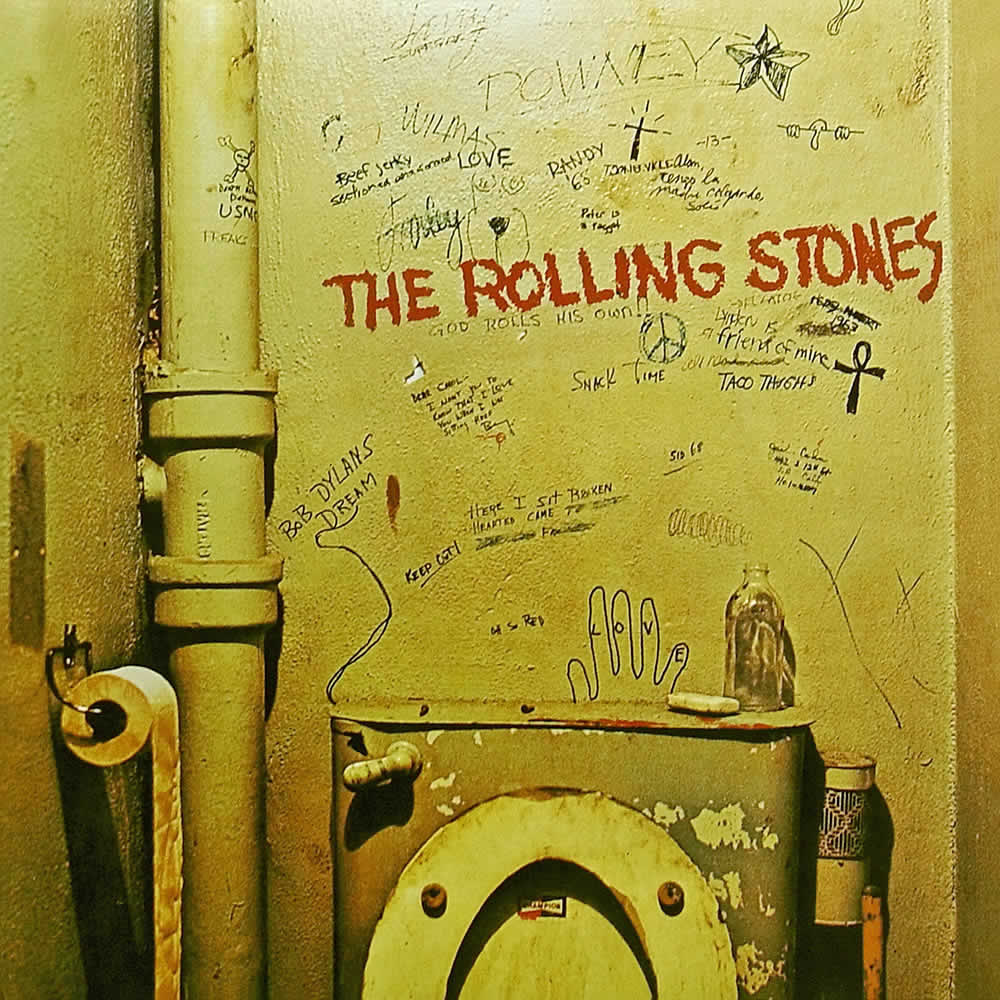