18th March 2017, Chuck Berry died aged 90. The American guitarist, singer and songwriter was one of the pioneers of rock and roll music. With songs such as 'Maybellene' (1955), 'Roll Over Beethoven' (1956), 'Rock and Roll Music' (1957) and 'Johnny B. Goode' (1958), Berry refined and developed rhythm and blues into the major elements that made rock and roll distinctive. More on Chuck Berry here: https://www.thisdayinmusic.com/…/chuck-berry-mr-rock-n-roll/ 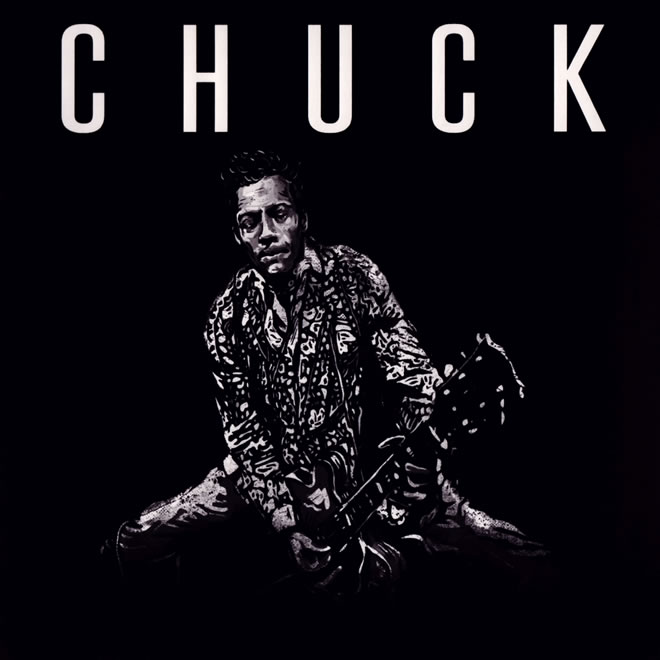 SLIPKNOT Part Ways With Percussionist CHRIS FEHN – “Chris Knows Why He Is No Longer A Part Of Slipknot,” Says Band