March 20, 1965: Gary Lewis and The Playboys went to #1 on Billboard Hot 100 with "This Diamond Ring". The session musicians known as The Wrecking Crew were used on the track instead of the band, and Gary's voice was heavily over dubbed with other singers. Lewis himself has denied this. When it came time to perform the song on The Ed Sullivan Show, Gary sang along with pre-recorded tracks as the Playboys pretended to play their instruments. 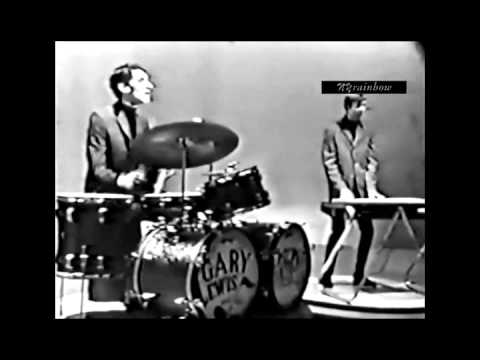 Video edited fr 2 different TV performances.The color footage was limited as it was originally part of a medley of songs her performed in that set.

Alice Cooper Getting His ‘Wings Back’ as He Returns to Touring

Why the Doobie Brothers Came Apart After ‘One Step Closer’

USURPER – Lords Of The Permafrost