22nd March 1984, Queen filmed the video for ‘I Want To Break Free’ at Limehouse Studio in London, England. Directed by David Mallet, it was a parody of the northern British soap opera Coronation Street with the band members dressed in drag. Guitarist Brian May later said the video ruined the band in America, and was initially banned by MTV in the US. Try our very hard Queen quiz: https://www.thisdayinmusic.com/qu…/the-very-hard-queen-quiz/ 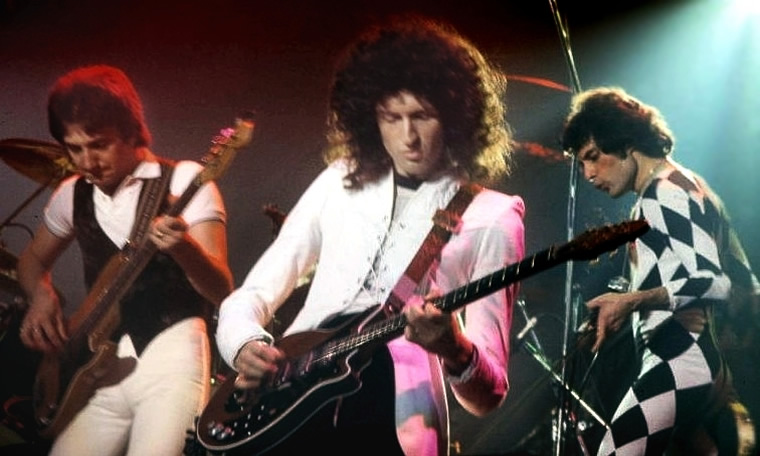 How well do you know Queen? Our tough (but fun) quiz will test you out, can you get them all!

ACE FREHLEY Explains How He ‘Hooked Up’ With Elementary School Teacher

John Lennon during the recording of “Abbey Road.” Photo by Linda McCartney.

Ranking Every Episode of ‘The Twilight Zone’