March 23, 1972: The film of The Concert For Bangladesh, featuring George Harrison, Bob Dylan and Eric Clapton, premiered in New York City. The event, which took place in August 1971, was the first benefit concert of this magnitude in world history. It initially raised $243,418.51 for Bangladesh relief, which was administered by UNICEF. Sales of the album and DVD continue to benefit the George Harrison Fund for UNICEF. 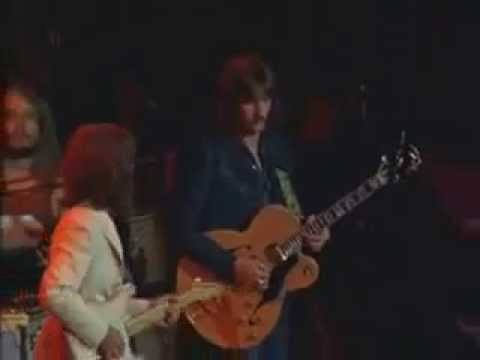 The Concert for Bangladesh (1971) #ClassicRockVideosCnMartaVazquez

Paul Simon to Return to Performing at Outside Lands Festival