March 23, 1985: Former Creedence Clearwater Revival front man John Fogerty went to #1 on the US album chart with his third solo studio album, “Centerfield”. This was Fogerty’s first album in nine years after he decided to take a long break from the music business because of legal battles with his record company. 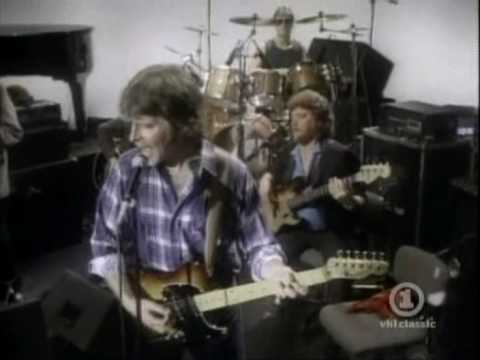 Original CANDLEMASS Vocalist JOHAN LÄNGQVIST On Why He Rejoined The Band: ‘The Songs Really Hooked Me’

When John Lennon Was Ordered to Leave U.S. by Authorities