March 23, 1979: Van Halen released their second album “Van Halen II”. It went on to peak at #6 on the Billboard 200 Album Chart, becoming their first album to reach the Top Ten. 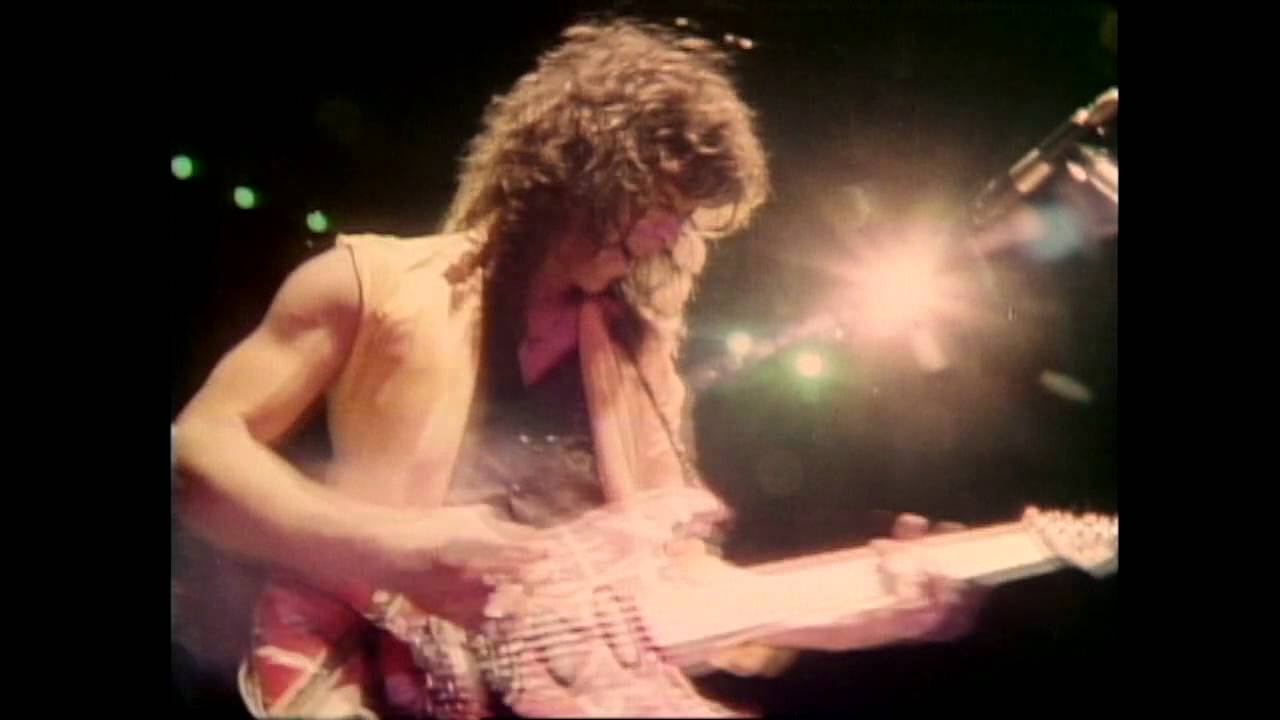 When Van Halen Started the Sammy Hagar Era With ‘5150’