10 things about Elvis Presley – This Day In Music

27th March 1972, Elvis Presley recorded what would be his last major hit, 'Burning Love,' which became a No.2 hit on the US chart. Written by Dennis Linde and originally recorded by country soul artist Arthur Alexander, who included it on his 1972 self-titled album. It was soon covered and brought to fame by Elvis, becoming his biggest hit single in the United States since 'Suspicious Minds' in 1969. https://www.thisdayinmusic.com/odds-…/10-things-about-elvis/ 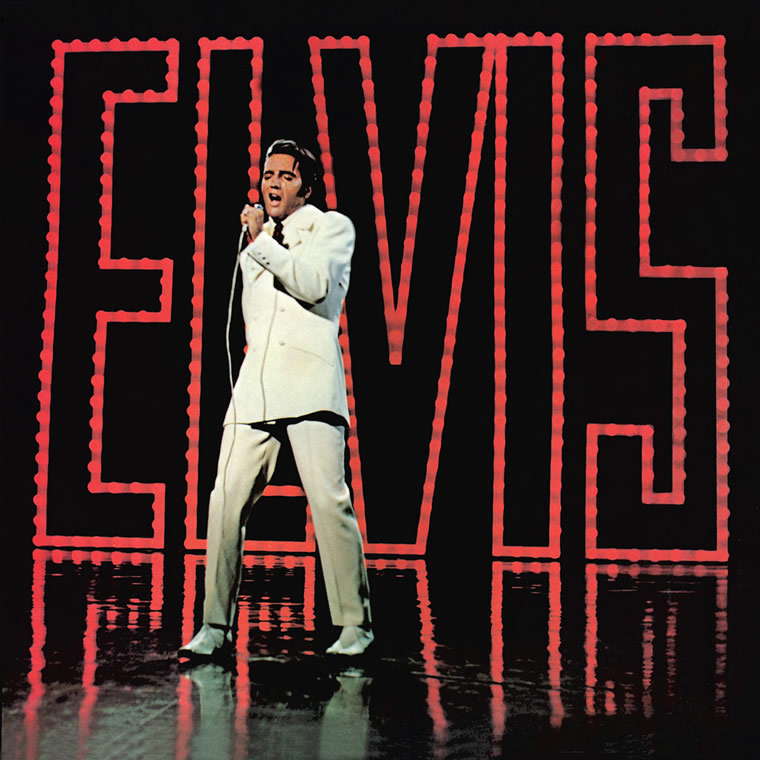 10 things about Elvis Presley – This Day In Music