31st March 2015, Joni Mitchell was rushed to hospital after being found unconscious at her Los Angeles home. The singer songwriter was admitted to intensive care where she underwent tests. Los Angeles fire officials said paramedics had answered a 911 call in Bel Air, where Mitchell lives, and had taken a patient whom they did not identify to hospital. https://www.thisdayinmusic.com/artists/joni-mitchell/ 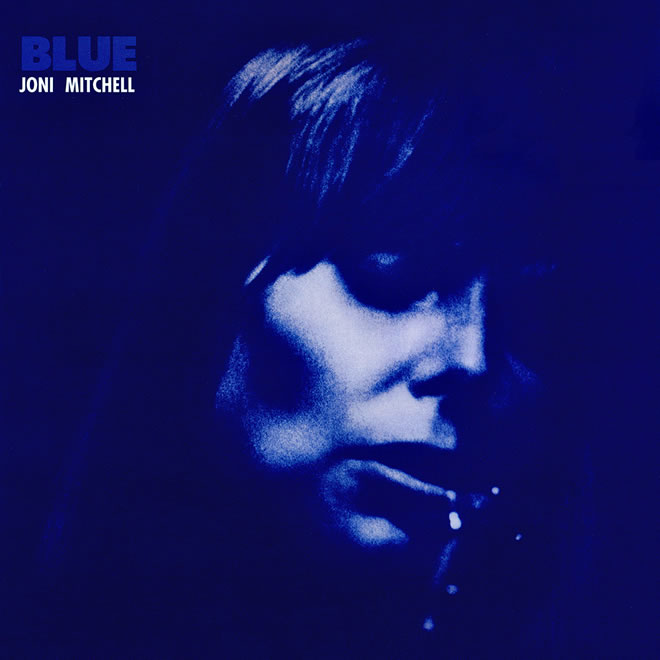 Born on 7th Nov, 1943 was Joni Mitchell, (Roberta Anderson), singer, songwriter and painter. Mitchell is one of the most important and influential female recording artists of the late 20th century. Ask any female singer

MEGADETH’s DAVID ELLEFSON On METALLICA: ‘It’s Unbelievable That A Metal Band Could Be As Big As U2’

PAUL STANLEY: Why ‘Rock And Roll All Nite’ Will Be Last Song KISS Performs At Final Concert