2 April 2013, A grand piano used in the Motown Records studios was fully restored and put on display at a museum dedicated to the legendary record label in Detroit. Sir Paul McCartney helped fund the restoration of the 1877 Steinway, which was originally in Motown's Studio B.and was used to create hits for names including Marvin Gaye, Stevie Wonder and Edwin Starr. Do you have a favourite Motown track? https://www.thisdayinmusic.com/stairway-to-…/james-jamerson/ 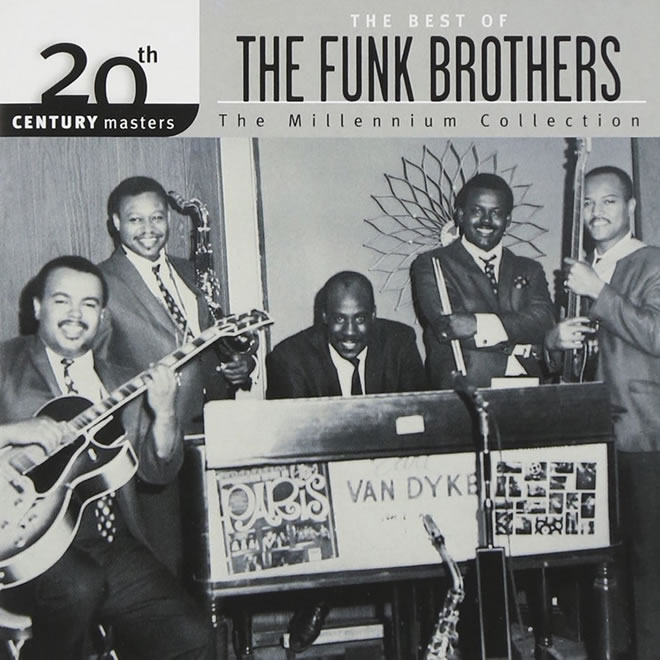 On August 2nd, 1983, James Jamerson died of complications stemming from cirrhosis of the liver, heart failure and pneumonia in Los Angeles, he was 47 years old. As one of The Funk Brothers he was