April 1, 1984: Marvin Gaye was shot and killed at his home in Los Angeles by his father after a heated family argument. Gaye had just received a Grammy for his hit, "Sexual Healing", his first Top 40 single in over 5 years.

Remarkably, Gaye's father received only a six-year suspended sentence and five years probation after pleading guilty to voluntary manslaughter. Charges of first-degree murder were dropped after doctors discovered Marvin Sr. had a brain tumor which would kill him in October, 1998. 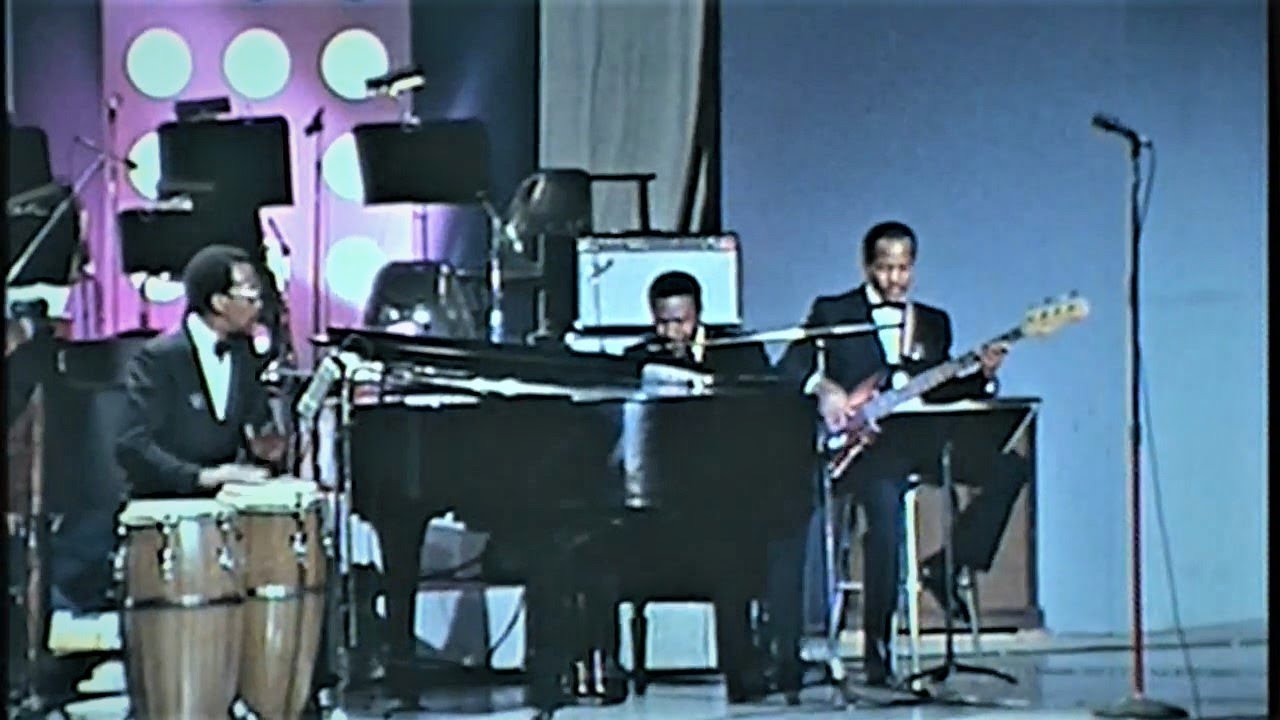 15 Years Ago: Bon Jovi Bounce Back With ‘Have a Nice Day’