Happy birthday to Swedish musician, singer, songwriter Agnetha Faltskog from ABBA. Born in 5th April 1950. Their first UK hit was the 1974 No.1 'Waterloo', followed by eight other UK No.1 singles and 9 UK No.1 albums and they scored the 1977 US No.1 single 'Dancing Queen'. Her self-penned debut single 'Jag var så kär' was released in 1967, and topped the Swedish Chart in 1968 which led to a successful solo career before joining ABBA. See our 25 ABBA facts: https://www.thisdayinmusic.com/liner-notes/abba/ 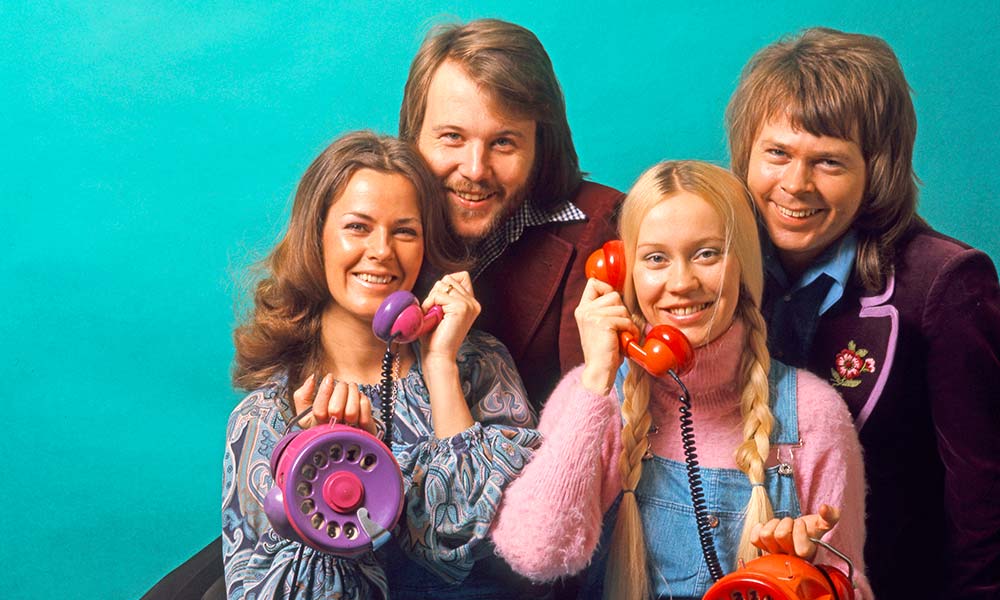