5th April 1994, Kurt Cobain committed suicide by shooting himself in the head at his home in Seattle. Cobain's body wasn't discovered until April 8, by an electrician who had arrived to install a security system, who initially believed that Cobain was asleep, until he saw the shotgun pointing at his chin. A suicide note was found that said, "I haven't felt the excitement of listening to as well as creating music, along with really writing . . . for too many years now". A high concentration of heroin and traces of Valium were found in Cobain's body. His death was officially ruled as suicide by a self-inflicted shotgun wound to the head. https://www.thisdayinmusic.com/lin…/smells-like-teen-spirit/ 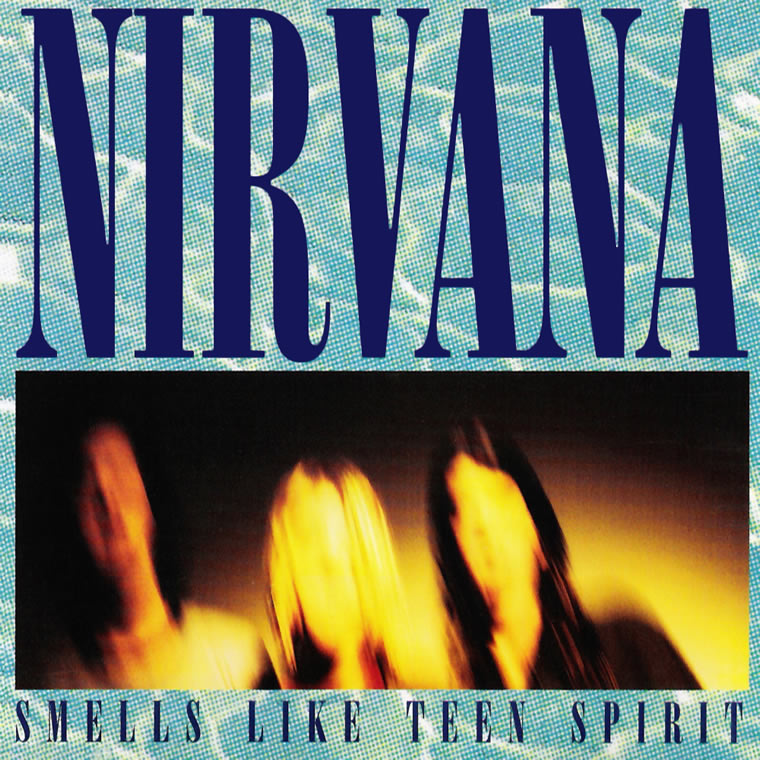 'Smells Like Teen Spirit' was released on September 10 as the lead single from Nevermind, the band's major label debut on DGC Records. The song did not initially chart, and it sold well only in