April 7, 1968: The Nazz released their debut album, “Nazz”. It would not chart, but it would produce the single “Open My Eyes”, which would peak at #118 on the US charts. The group released two more albums before disbanding in 1971; singer/guitarist Todd Rundgren would go on to a successful solo career. 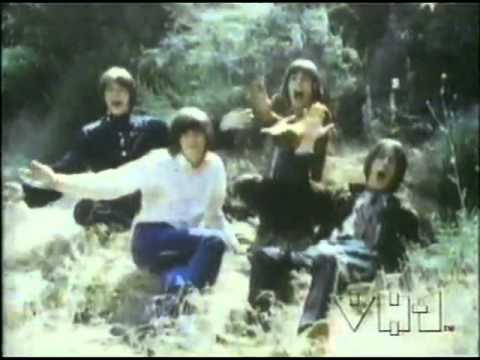