8th April 1977, CBS released the self- titled first album by The Clash in the UK. The album is widely celebrated as one of the greatest punk albums of all time. CBS in the US refused to release it until 1979 and Americans bought over 100,000 imported copies of the record making it one of the biggest- selling import records of all time. Quick plug for our This Day in Music's Guide to The Clash: Clash https://www.thisdayinmusic.com/…/this-day-in-musics-guide-…/ 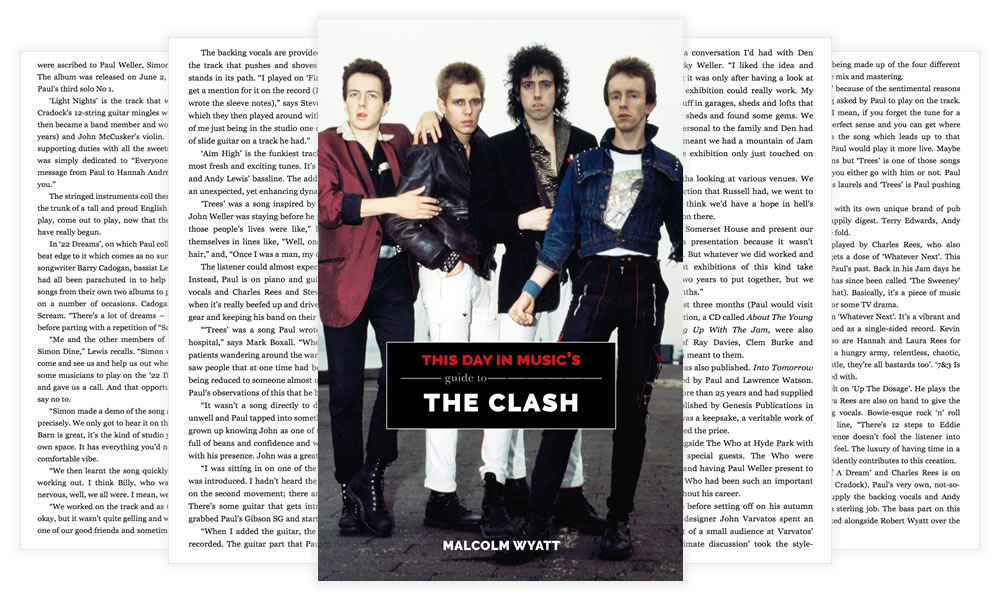 The Clash were arguably the most influential and inspirational UK punk rock band, incorporating elements of reggae, dub, funk, ska, rockabilly … you name it. But they were about so much more. This Day in Music’s Guide to