9th April 1969, Bob Dylan released his ninth studio album Nashville Skyline, which embraced country music. With liner notes by Johnny Cash, (who also appeared on the record), at the time of release it was dismissed by some critics as lightweight, but included 'Lay, Lady, Lay', a major hit single for Dylan. The album also gave Dylan his fourth UK No.1 album. More on Bob Dylan: https://www.thisdayinmusic.com/artists/bob-dylan/ 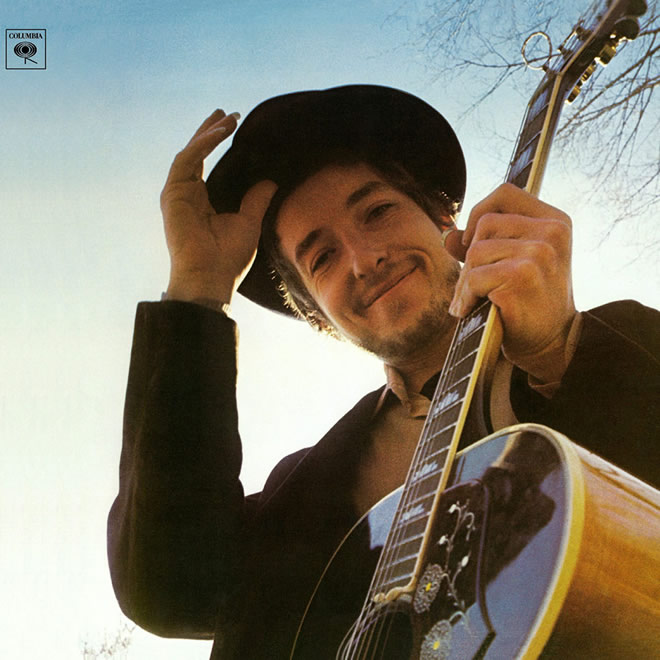