9th April 1997, Songwriter Mae Boren Axton died aged 82 after drowning in her bath at her home in Hendersonville, Tennessee after an apparent heart attack. Known as the 'Queen Mother of Nashville' she wrote over 200 songs including a co-writing credit on the Elvis Presley hit 'Heartbreak Hotel'. She was the mother of country singer, songwriter Hoyt Axton. https://www.thisdayinmusic.com/liner-notes/heartbreak-hotel/ 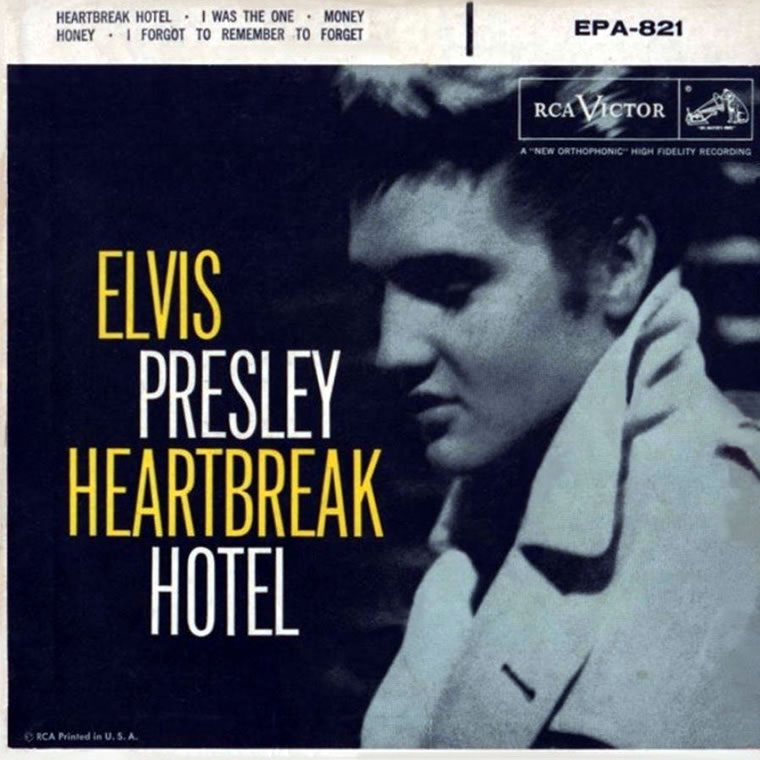 On 10 January 1956, Elvis Presley made his first recordings for RCA Records at The Methodist Television, Radio and TV Studios, 1525 McGavock Street, Nashville. “Heartbreak Hotel” was one of the songs recorded during this